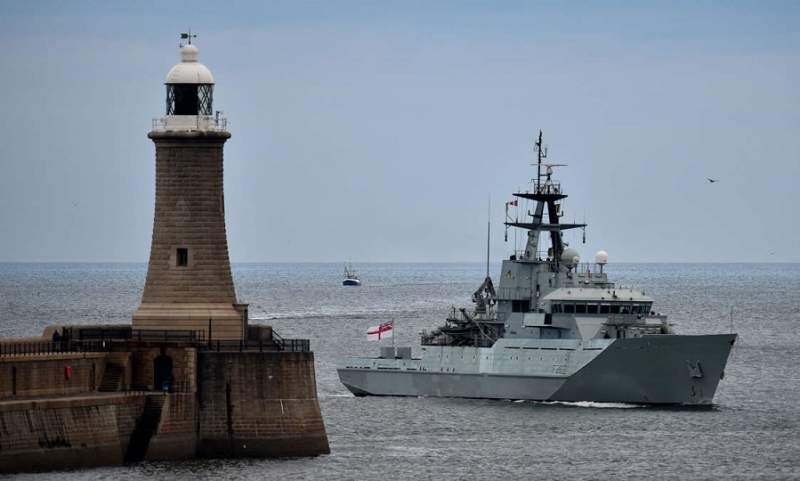 Boris Johnson has dispatched two Royal Navy patrol boats to protect Jersey from a feared naval blockade by French fishing vessels, in an escalation of a dispute over post-Brexit access to waters around the Channel island- Jersey is the largest of the Channel Islands, and sits between England and France.

The move followed talks on Wednesday, May 5, evening between the prime minister and the chief minister of the British crown dependency, John Le Fondré, who had warned Downing Street of imminent movements by French fishing boats to cut off the island’s main port.

Jersey’s government had already been reeling from comments on Tuesday from France’s minister for maritime affairs, Annick Girardin, who had warned that the island’s electricity supply could be turned off in retaliation over a lack of access for the French fishing fleet to its waters.

The mobilisation of the Royal Navy echoes the Cod Wars of the 1970s when there were violent clashes on the high seas between British vessels and Icelandic fishers.

Jersey’s foreign affairs minister Ian Gorst also vented fury, saying ‘it is not the first threat that France has made’ over fisheries, and warning the ‘confusing’ EU trade agreement had caused the feud.

Mr. Gorst said the argument boils down to just 17 licences granted to French fishermen on Friday last week, which they feel restrict their historic rights to fish in the waters off Jersey – which sits just 14 miles from the French coast.

He said the fishermen have simply failed to provide enough data about their historic fishing routes, and that as soon as the data is provided the licenses will be updated to allow them access.