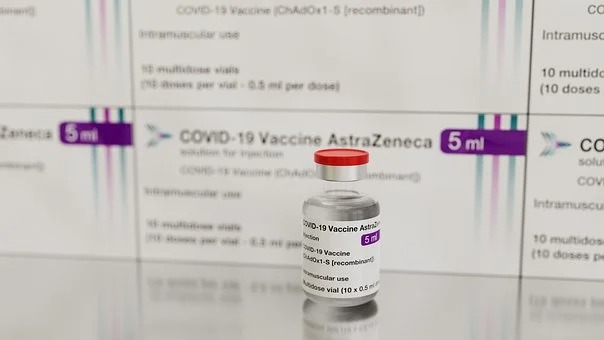 Thierry Breton, the European Commissioner for the Internal Market stated today, Sunday May 9, that the European commission will not be renewing the contract for coronavirus vaccines with AstraZeneca after June.

This news comes only shortly after the European commission started legal action against AstraZeneca as they had been said to not be honouring the contract for the supply of coronavirus vaccines, and that they also did not have a plan which was considered “reliable” to ensure deliveries were made in a timely manner.

According to La Vanguardia, Brussels had already sent legal letter on March 19 to AstraZeneca which was considered to be, “the first step towards the courts.” A conflict resolution process is included in the contract between the European Union and AstraZeneca but it has been deemed that this has not given a satisfactory result, so the “EU decided to initiate a legal procedure that has led to the termination of the contract renewal.”

AstraZeneca have not been able to deliver the number of vaccines that they had originally promised and so it is considered that they have not been compliant with their commitments to the European Union. It has been alleged that supplies of the coronavirus vaccine have been given on a privileged basis to the United Kingdom as reported La Vanguardia. It is believed that this is been to the detriment of citizens in the European Union.

In other vaccine news, the World Health Organisation (WHO) has granted authorisation for emergency use of a Covid-19 vaccine manufactured by China’s Sinopharm, potentially paving the way for millions of doses to reach needy countries through a UN-backed programme.

WHO Executive Director Michael J. Ryan, explained that, “We are concerned about variants. We need to do genomic monitoring around the world, but infrastructures in many countries do not allow it. The virus is changing over time and new ones emerge variants, adapting human behavior is one way to curb them, along with vaccines.”