Alicante Waiter Stole €840,000 From A Restaurant Over Five Years 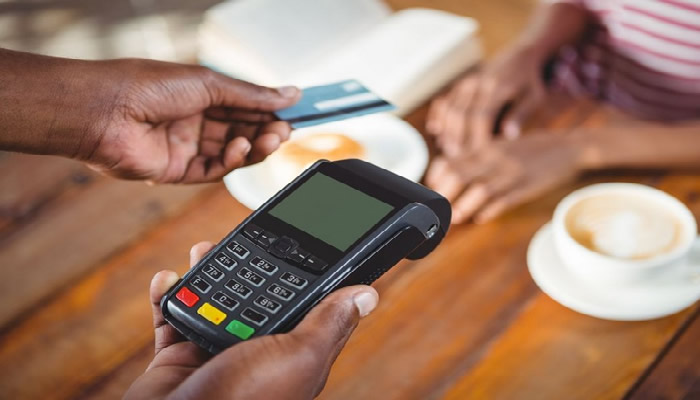 ALICANTE Waiter Stole €840,000 From A Restaurant Over A Five Year Period

A 36-year-old waiter working in a restaurant in Denia, in the province of Alicante, on Spain’s Costa Blanca, has been arrested by the National Police after the owner found out that he had been stealing from him for the last five years and reported him.
In 2016, the owners – who were often absent from the restaurant due to ill health – placed the waiter, a Spanish national, in charge of the financial side of the restaurant, as they had a lot of trust in him as he had already been working there for four years.
The man quickly formed a system where he could steal part of each day’s takings without being detected, by manipulating the receipts for each customer while deleting any trace of his actions.
A statement from the police showed that the waiter had purchased a property for €180,000, as well as many luxury items, designer clothing, and top-of-the-range electronic devices, as well as taking several expensive holidays abroad to Las Vegas, Los Ángeles, United Arab Emirates, Paris, Argentina, and México.
His crime came to light after the owner installed a new electronic system at the start of the year, and after five months noticed that around €100,000 was unaccounted for since the new system was implemented, so he contacted the National Police.
Once their investigation was launched the waiter quickly admitted his crime, and agreed to pay back the €100,000 to the owner, and after he had been fired, the other staff said they had noticed their tip money had increased disproportionately.
The Euro Weekly News is running a campaign to help reunite Brits in Spain with their family and friends by capping the costs of PCR tests for travel. Please help us urge the government to cap costs at http://www.euroweeklynews.com/2021/04/16/ewn-champions-the-rights-of-brits-in-spain-to-see-loved-ones-again/