Moreno Calls For Unity, Not Elections As Vox Withdraw Support 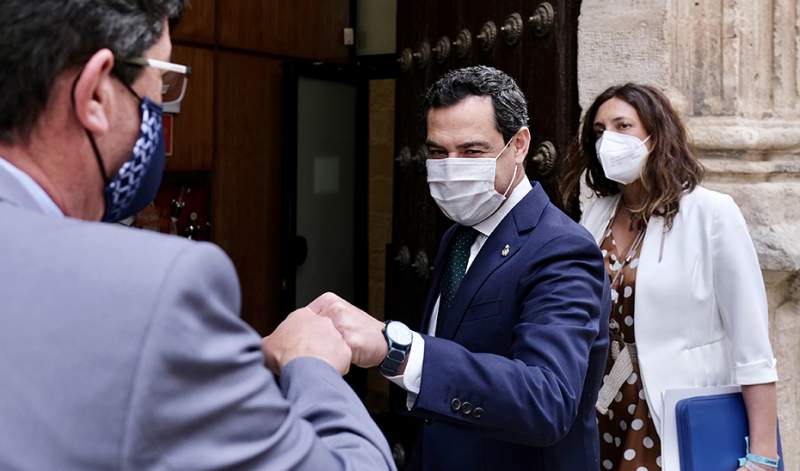 A defiant Juanma Moreno said he will persist with his “reformist agenda” despite Vox calling for early elections.

His priorities are vaccinating the population against Covid-19 and Andalucia’s economic recovery, he said May 27.

“This is a historic Legislature and the Andalucian Government is going to know how to rise to the occasion. I ask this House to forget for a few months the internal debates and their short-term electoral objectives and to focus on vaccinating and reactivating the Andalucian economy,” the President said.

“There is a year and a half left in the Legislature, there will be time to pick up the horns, microphones and electoral posters, and the people of Andalucia will decide. Now what they want is that we turn the page on the worst nightmare that Andalucia has lived in health and economic terms. That must be our priority,” he added.

His statements come a day after Vox blocked a key piece of legislation and called on Moreno to immediately hold elections. The opposition have now labelled Moreno a lame duck.