Airbus And Unions Agree To Extend The ERTE Until June 30 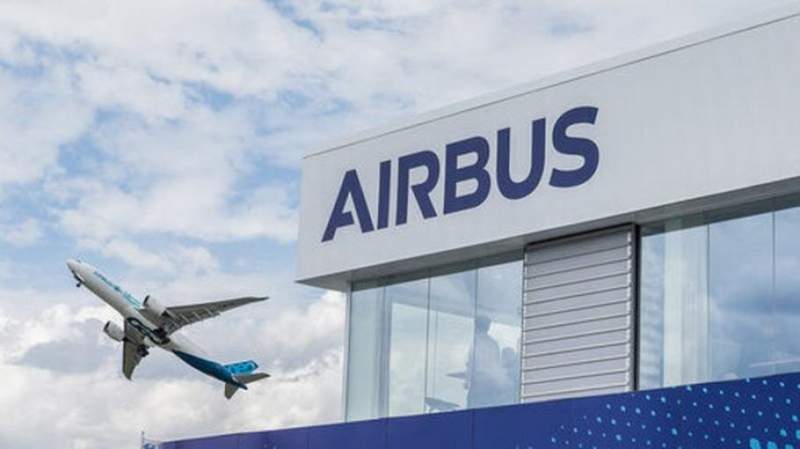 Airbus and Boeing have been locked in the dispute since 2004. Image: Pixabay

Airbus And Unions Agree To Extend The ERTE Until June 30.

European aircraft manufacturer Airbus and the unions have reached an agreement to extend the temporary employment regulation file (ERTE) in its Operations division in the plants that the company has in Getafe (Madrid), Illescas (Toledo) and Puerto Real (Cádiz) until June 30.

The unions reported that the extension of the ERTE, which ended on May 31, will now run from June 1 to June 30, including both, while the conditions and guarantees will be the same as those that have been applied since November.

On November 18, 2020, the company and the unions agreed to a six-month extension for the suspension of workers’ contracts until May 31 this year. While the extension was in force, it was agreed that the workers would receive 70% of the base salary and seniority, without affecting their extra pay, or holidays.

A few weeks ago, the Spanish Government and the UGT and CCOO unions sent Airbus management a proposal to guarantee the industrial future and full employment of the company in Spain.

To do this, they requested the completion of the operational and adjustment plans with the maintenance of all jobs, for which they asked the company to use the flexibility measures of the agreement and the legislation to hibernate employment.

Airbus, which welcomed the company’s proposal, assured that it would try to avoid as much as possible any forced dismissal as a result of the adaptation plans of Airbus Commercial Aircraft and Airbus Defense and Space in Spain.

They (Airbus) assured that they would study the possibility of integrating the two plants in Cádiz into a single plant, as well as the implementation of alternative measures, including a long-term ERTE, internal mobility, and voluntary redundancies.