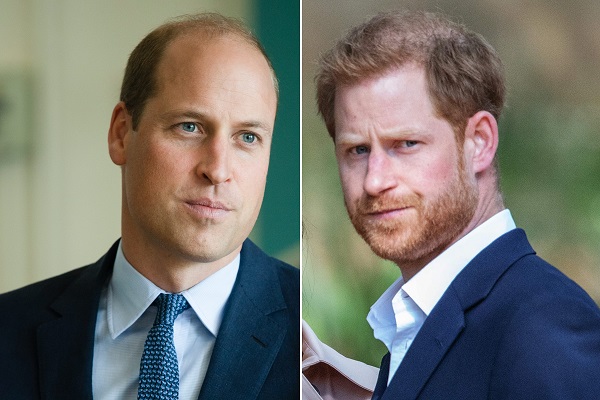 Prince William fears Harry may ‘go too far with his truth bombs’.

PRINCE William has said he is “concerned” that Harry “may go too far with his truth bombs”, a source has claimed. The Duke of Cambridge confided with the source he is very worried his younger brother could further damage his relationships with the Royal Family.

It is understood that a friend told The Mail on Sunday that William was disappointed and ‘greatly concerned’ after Prince Harry’s latest fusillade about the perceived lack of support for his wife Meghan when she was struggling with her mental health.

Harry’s criticism of his family during a 95-minute episode of his TV programme The Me You Can’t See with Oprah Winfrey on Friday, May 28, was less pointed than in a previous appearance to promote the series – or during the controversial interview, he and Meghan gave to the US chat show host in March.

Talk show host Oprah Winfrey has revealed her new series with Prince Harry on the subject of mental health is due to be released in a matter of weeks. The ‘billionaire entrepreneur’ discussed her programme while talking on America’s CBS’ The Drew Barrymore Show last week.

Appearing on the talk show alongside US psychiatrist Dr. Bruce D. Perry, Oprah explained: “I wanna just say that Dr. Perry and I have been also, for the past two years, along with Prince Harry and Apple, we’ve been working on this mental health series that’s coming out in May on Apple.”