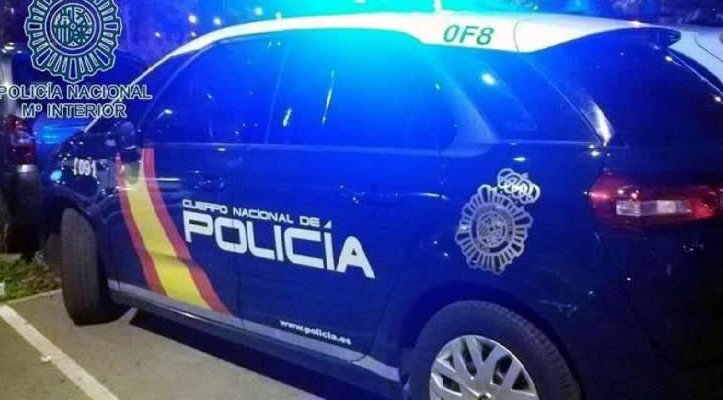 THE National Police in Malaga has dismantled one of the most active organisations in Europe in house robberies with force. The investigation has detained two young Croatians aged 20 and 26 when they had just robbed a home in La Barriguilla, although they are allegedly connected to a total of six robberies in the capital and in Torremolinos and one more in Madrid, “They moved throughout the country, operating four or five days in a locality and then changing areas.”
As reported by La Opinion de Malaga, the investigation of the burglary group of the Provincial Police Station has gone further and concludes that there is a Croatian organisation that recruits young Croatians between 18 and 30 years of age whom they train in their country to commit robberies with force at inhabited homes. Once the formation process is finished, they move to different European countries together with a male who performs the functions of control and direction. Ultimately, the stolen property is sent to Croatia through money transfer companies, or in the case of objects, such as jewellery and technology through transport companies.
The investigation began after detecting a significant increase in thefts in flats in the two Malaga municipalities. As reported by the Provincial Police Station, the method most used by those investigated would be slippage, which consists of inserting a sheet of hard plastic between the frame and the door of the house at the height of the lock to open it with the help of products such as soaps or oils that reduce friction. “When they could not open by this method, they used tools such as screwdrivers or punched keys to carry out the theft by the bumping method,” they explained.
Officers managed to identify the two suspects, who were taking important security measures to avoid detection, even changing their physical appearance with continuous changes of ‘look’ and clothing. Before entering a house, the investigated made sure that their residents were not there, by calling the intercom. Finally, the National Police caught them red-handed on June 5 when they had allegedly just carried out their latest robbery in a home in La Barriguilla. The officers recovered €8,000 in cash, a watch valued at €3,000 and other jewellery.