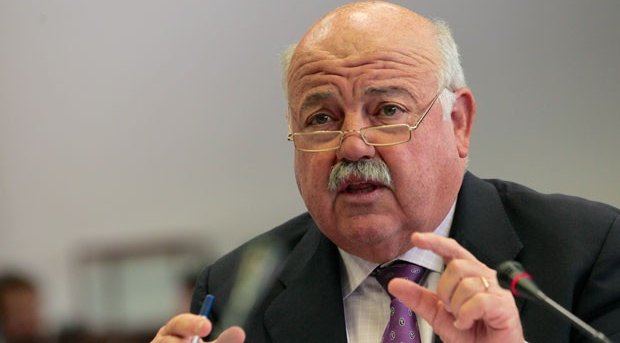 THE Territorial Committee of High Impact Public Health Alerts of Andalucia, the so-called Committee of Experts, is scheduled to meet on Tuesday, June 15 to address the evolution of the indicators of the Covid pandemic in Andalucia and determine the application of the measures provided by the Andalucian Government towards the path to normality.

It was decided by the board on June 1 to postpone the move to a new phase after the evolution of the accumulated incidence data – which was slowly rising once more in the community – was evaluated by the Committee of Experts.

The Minister of Health, Jesús Aguirre, refers to 10 parameters when examining the pandemics evolution, although he explained that the rising accumulated incidence continues to play a preponderant role in decision-making to maintain the measures or adopt new ones.

Aguirre also acknowledged that the cumulative incidence rate in Andalucia, of 189 per 100,000 inhabitants, at 14 days, “is high compared to the expectation we had.”

“We are well above the national average,” said the Minister of Health, after noting that the average in Spain is a rate of 111.9, although he then claimed that “we are well below the average in ICU beds, which is another very important variable.”

The importance of vaccination

The Health Minister added that “the great difference” with the previous waves lies in “vaccination,” as well as in the average age of the population affected by Covid.

Aguirre explained to Minister of Health, Carolina Darias, that “We (Andalucia) have a deficit of 313,000 vaccines,” compared to it’s inhabitants.

On Tuesday, June 1, the Andalucian Government, after meeting the Committee of Experts, decided that the region would remain in the so-called phase 1 for two more weeks.

Aguirre explained from day one that the decision taken had been “to maintain, extend the decisions we made 21 days ago and wait two weeks from now to have another face-to-face meeting and will have to wait for the stabilisation phase.”