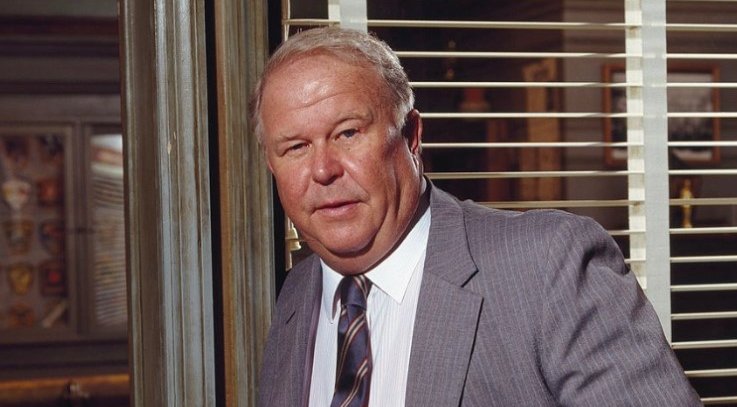 US actor and screen legend, Ned Beatty, has died at the age of 83, confirmed by his manager, passing away yesterday, Sunday 13, from natural causes, “surrounded by his family and loved ones”.

One dubbed “the busiest actor in Hollywood”, Beatty first appeared on cinema screens in John Boorman’s classic, Deliverance, in 1972, alongside Burt Reynolds, and went on to play, among other roles, Lex Luthor’s bumbling assistant, Otis, in the 1978 film, Superman, and Superman II in 1980.

He was Oscar-nominated for his role as a corporate CEO in the 1977 film, Network, and starred in All The President’s Men, going on to show his diversity by voicing Lotso, the menacing teddy bear in Toy Story 3 in 2010, whose director, Lee Unkrich, on hearing of his passing, said of Beatty, that it had been “a joy and an incredible honour” to work with him.

In 1992 the American actor Ned Beatty showed another string to his bow when he was nominated for a Golden Globe for playing Irish singer Josef Locke in ‘Hear My Song’.

Tributes poured in for the Kentucky-born actor, with Seth Rogen tweeting that Beatty’s speech in the film ‘Network’ was “one of the greatest monologues ever”, while Alex Winter, the ‘Bill And Ted’ star posting on Twitter, that Beatty had been “one of the greats”.

The actor once reportedly said in a 1992 interview, “I worked a day on Network and got an Oscar nomination for it,” while explaining that his desire to appear in so many films did lead to confusion, “For people like me, there’s a lot of ‘I know you! I know you! What have I seen you in?'” he remarked in 1992.
Ned Beatty is survived by his widow, Sandra Johnson, and the eight children he had from his three previous marriages.