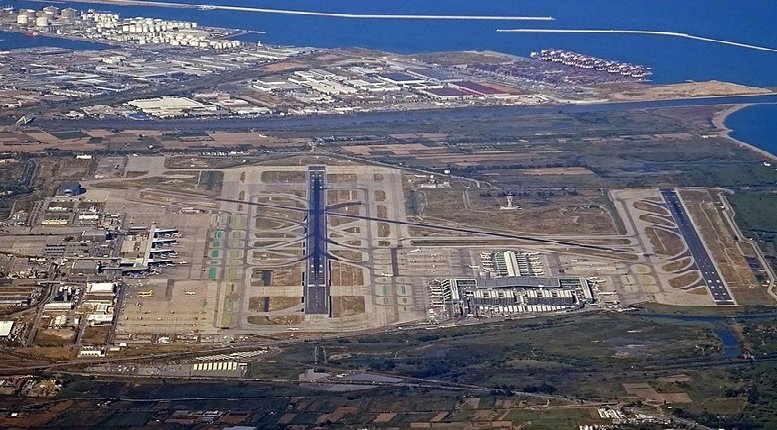 A meeting on Monday 14, finally saw officials from the Generalitat and the Government sitting together with Aena at the same table, along with representatives of Barcelona City Hall, the metropolitan area, and those of Reus and Girona.

This meeting was arranged to discuss the proposed plan by Aena of the expansion and creation of a third runway for Barcelona’s El Prat airport, a proposal which the Generalitat assures it is receptive to, but, only with the added clause that the investment must also include works to improve connectivity at the airports of both Reus and Girona, with Jordi Puigneró, the vice-president saying, “From the outset, we do not want to block investment, we want to find solutions that make it possible”.

Pedro Saura, Secretary of State for Transport and Mobility, responding to Puigneró, pointed out that the Airport Regulation Document (DORA) “already includes investments for Reus and Girona”, insisting that the government plans to “invest in greater rail connectivity”, warning that, in this matter, the Government would not waste its time resorting to ambiguities, as “the territory has to say the last word, nothing will be approved without the Generalitat”.

Puigneró has set himself up as the Catalan executive’s pin to address the airport expansion, with the number two of the Government seemingly trying to adopt a position that is far from the lukewarmness with which the president Pere Aragonès and Esquerra are dealing with the issue, as Puigneró defends that Catalonia needs “to have an intercontinental airport” and admits that this has been a persistent political demand, saying, “We have asked for it for a long time, and now we have the opportunity”.

His approach is totally opposite to that of his predecessors in the Ministry of Territory, and colleagues in Junts, Damià Calvet and Josep Rull, who previously have dismissed Aena’s expansion proposal, according to elpais.com.

Aena estimates the cost to be around €1,700 million euros with the creation of an extra 80,000 jobs, which should also benefit Reus and Girona, with both aerodromes currently showing anemic activity, with Reus barely seeing 500 passengers last month, and less than 2,000 in the case of the Vilobí d’Onyar facilities in Girona. “You have to make decisions immediately,” pleaded Pedro Saura.