We asked and our readers answered: Maddie suspect is not the right guy 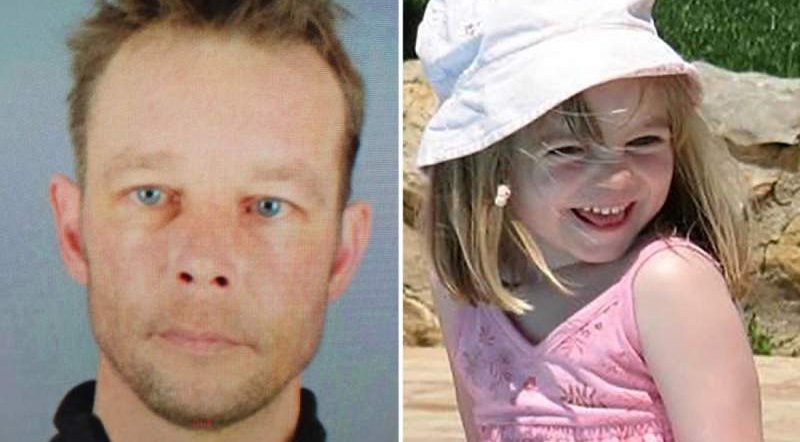 Our readers don't think the suspect is responsible for her disappearance image: Wikimedia

MORE than 90 per cent of our readers responded that they do not believe the main suspect in the disappearance of Madeleine McCann to be guilty.

Based on our Facebook survey and the responses to a previous article on social media, more than 90 per cent of those who took part do not believe Christian B to be responsible for the disappearance of the child in Portugal in May 2007.

Christian B has been silent up until now but he recently wrote a letter to the German media branding the police probe a ‘scandal’, according to a report from The Sun.

Prosecutors in Germany identified Christian B as the prime suspect in Madeleine’s disappearance last year and said they had “concrete evidence” she was dead.

Meanwhile, he has said that investigators “should resign” as they were “persecuting an innocent person.”

Madeleine vanished from a Portuguese holiday apartment where she was staying with her parents Kate and Gerry as well as her two siblings.

Despite various reported sightings around the world, there has been no trace of her since. Prosecutors in Germany are convinced she is dead and they say they have evidence against Christian B.

The clairvoyant, a 50-year-old former TV reporter, has helped police in Germany and Italy to locate missing people, has come forward claiming that he knows exactly where the body of Madeleine McCann is buried. He also claims that she was killed within a few hours after her disappearance. It has been suggested that police will investigate his claims. News of his revelation led many to believe that Maddie had been found, causing a surge in internet searches about the discovery.

German investigators have reportedly said that they are pleased with how the case is progressing and “believe it will be solved soon”. However, former friends of the main suspect have said that they are surprised he has not yet been convicted.

Thank you for reading “We asked and our readers answered: Maddie suspect is not the right guy”, don’t forget to head to our main page for more news from Spain and abroad and follow us on Facebook to stay up to date on the latest stories.