Experts Warn that the Delta Variant Will Be Dominant in Spain 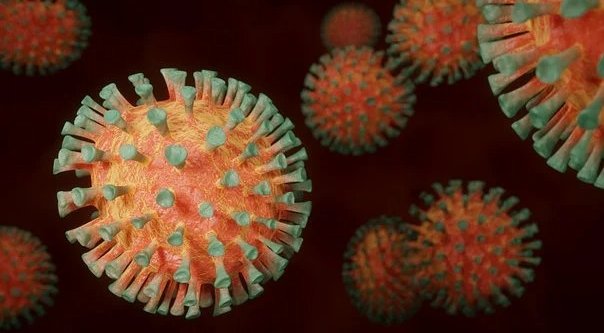 EXPERTS believe that the Delta variant, which appeared in India, will be the dominant one in Spain in about a month. “New variants arrive and when one is more transmissible than the previous one, it replaces the other. This is what happened in its day with alpha,” Clara Prats, a researcher in the group of computational biology and complex systems at the Polytechnic University of Catalonia (UPC), told El País.

As reported by 20 Minutos, Jason Kindrachuk and Souradet Shaw, virologists at the University of Manitoba, in Canada, have published an article in The Conversation where they analyse in-depth the details about the Delta variant. “By genome sequencing, we can determine specific orders of individual genes and the nucleotides that make up the DNA and RNA strands,” they explain. “If we think of the virus as a book, it is as if all the pages were cut into pieces. Sequencing allows us to determine all the words and sentences in their correct order. The variants differ from each other based on the mutations. So, therefore, two copies of the book would be ‘variants’ if one or more of the cut-outs were different, “they say.

“The Delta variant is a worrisome variant also known as B.1.167.2 and is one of three known sublineages of B.1.167. According to the US Centres for Disease Control and Prevention, the variant was detected for the first time in India in December 2020,” they recall. “One of the defining characteristics of the Delta variant has been the improved transmissibility with increases estimated to be 40-60 per cent over the alpha variant,” say the experts, adding that “recent data from Scotland suggested that the risk of hospitalisation it doubled after Delta infection, especially in those with five or more health conditions. An increased risk of hospitalisation was seen from data in England,” they explain.

“Evidence suggests that Delta played an important role in the increase in Covid-19 cases seen in India in 2021. Since then, this variant has spread globally. As of June 14, the Delta variant had been detected in 74 countries, accounted for more than 90 per cent of new cases in the UK and at least 6 per cent of all cases in the US, with estimates of up to 10 per cent, the experts write in their publication.