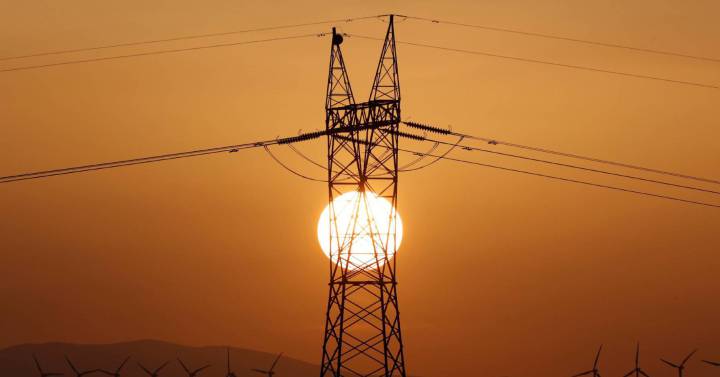 VAT Reduction On Electricity Will Cost The Spanish Government Almost €1,000 Million This Year.

Spain’s Independent Authority for Fiscal Responsibility (Airef), the body that looks after public accounts, estimates that the recently proposed reduction in VAT on electricity from 21% to 10% will have an impact on public coffers of between 1,100 and 1,300 million euros per year, to which another €1,000 million would be added if the tax on electricity generation is suspended. Together, the effect of the two measures in the remaining six months of this year would be just under € 1 billion.

This was announced by the president of the supervisory body, Cristina Herrero, during her speech at the seminar The economy of the pandemic, which was organised by the Association of Economic Information Journalists (APIE) and BBVA at the Menéndez Pelayo International University (UIMP) of Santander, a day after the Government announced that on Thursday, June 24, it will approve a decree-law to reduce the tax on electricity for consumers by lowering the VAT (IVA) rate from the current 21% to 10%.

The Government has decided to adopt these tax cuts due to the high price that electricity has reached in recent weeks, which is causing a rise in the electricity bill.

The price of electricity is currently at historically high levels due to the sharp rise in gas prices and CO₂ emission rights charges after Brussels’ decision to bring forward it’s emissions commitment.

The president of the Wind Business Association (AEE), Juan Diego Díaz Vega, said that these tax cuts just represent a “patch” and that it is a priority to change the mechanism for setting electricity prices. “My impression is that if we do not change the regulation of the market every time there will be bigger peaks up and down.”