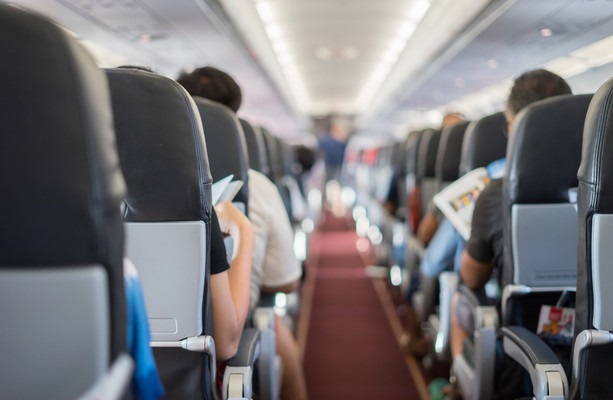 European airline passenger rights, including the carriers’ legal obligation to pay back refunds for cancelled flights, have not been safeguarded during the COVID-19 pandemic, according to an EU report released today, Wednesday, June 30.

The European Court of Auditors (ECA) found that, in virtually all cases, airlines sidestepped rules requiring a cash refund for cancelled flights, forcing customers to accept vouchers to be used for future journeys.

The ECA, which looks after the interests of taxpayers in the 27-member European Union but does not have legal powers, said travel restrictions led to 7,000 air routes being closed in the European airport network after the pandemic began last year.

Flight cancellations affected tens of millions of passengers across the bloc between March 2020 and March 2021, the ECA said.

EU law grants consumers immediate cash refunds for cancelled flights, plus compensation for those scrapped with less than two weeks’ notice or for delays of over three hours. However, the auditors discovered that 15 EU member states adopted exceptional measures to release airlines and package-tour operators from their legal obligation for refunds.

“While every effort has been made to support airlines and package-tour operators, far too little has been done to secure the rights of millions of people in the EU,” said Annemie Turtelboom, the ECA member responsible for the report.

European airlines have called for passenger compensation rights to be weakened because, with so many flights cancelled due to the pandemic, the industry is still struggling to reimburse billions of euros in fares.

The EU auditors said member states did not explicitly make the state aid that airlines and tour operators received to weather the crisis conditional on passenger reimbursements, even though the EU’s executive said they could do so.

The auditors said that in total EU governments paid out almost €35 billion between March 2020 and April 2021 to protect airlines from bankruptcy, with Air France and KLM together receiving more than billion euros and Lufthansa over €6 billion.

British Airways and Ryanair are under investigation for potentially breaching consumer law by failing to offer refunds for flights that customers could not legally take due to Covid lockdowns.

The Competition and Markets Authority said the investigation relates to flights that were not cancelled but that customers could not take because it was unlawful for people in the UK to travel for non-essential reasons – for example during the second lockdown in England in November.

The CMA’s chief executive, Andrea Coscelli, said: ‘Customers booked these flights in good faith and were legally unable to take them due to circumstances entirely outside of their control. We believe these people should have been offered their money back.’