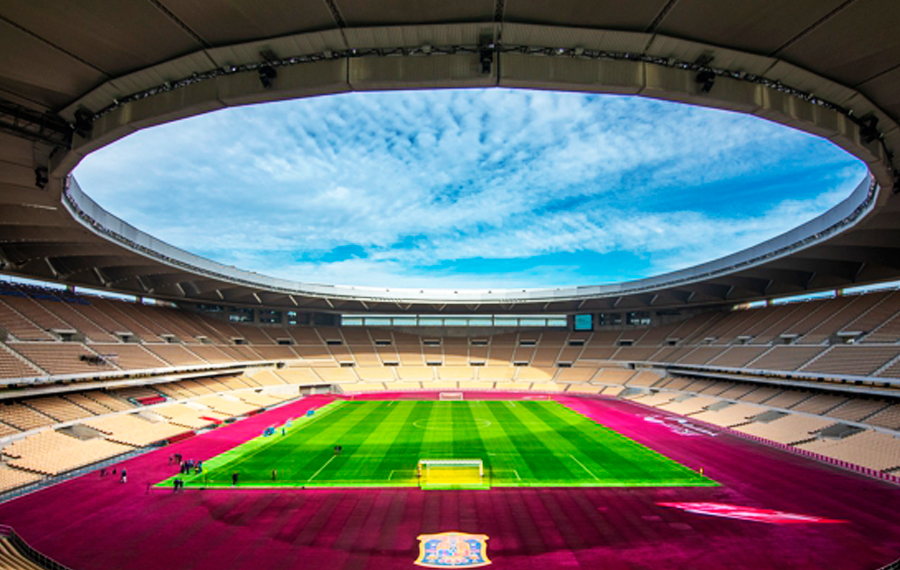 A new study in economics from Stockholm university and Universite Paris-Saclay used data from the English Premier League to investigate the impact of the so-called “Bosman ruling”, and found that racial discrimination against English football players disappeared – but not for non-EU players.

In 1995, the so-called Bosman ruling turned the labour market for European footballers upside down, introducing a free transfer market and greatly reducing the power of the football clubs. This ruling, named after the Belgian footballer Jean-Marc Bosman, lifted restrictions on the players’ mobility based on the principle of free mobility of labour, as set out in the European Community Treaty. This decision was perceived as a fundamental shock to the system. Players in the EU were suddenly allowed to move to another club at the end of their contract without a transfer fee being paid, among other changes in the regulations for foreign football players in European leagues.

Researchers in economics, Pierre Deschamps and Jose de Sousa, used the Bosman ruling to study how a change in the labour market power of firms could affect wage discrimination against black football players in the English Premier League.

“We find that wage discrimination against black English players was substantial before the Bosman ruling and then almost disappeared afterwards. Increasing labour mobility seemed to stop the clubs from being able to wage discriminate,” said Pierre Deschamps on July 6.

To be able to link the wage of a football player to his performance, the researchers used a method to identify discrimination, a so-called “market-test”, on data from the English Premier League. This test detects wage discrimination by comparing teams with similar wage bills, but different shares of black players in the teams. By comparing the difference in performance between these clubs before and after the Bosman ruling, they could investigate how racial wage discrimination was affected.

Before the Bosman ruling, clubs had to pay transfer fees to recruit players who were out-of-contract. The situation was similar to the non-compete clauses often found in executive contracts, and increasingly in other types of jobs. As an example, Jean-Marc Bosman refused his club’s (Liege) offer of a contract extension at only 25 per cent of his old wage, and accepted a contract from the French club Dunkirk instead. Liege set a transfer fee that was high in order to prevent the transfer and force the player to sign the contract extension.

“This was a clear case of monopsony power – a situation where firms can limit labour market competition. After the ruling, players were free to leave for other clubs once their contracts had expired.” said Pierre Deschamps.

This change in labour market power for football players affected the possibility of discriminating black players, according to the researchers. After the ruling, the wages were more likely to reflect the talent of the black English players. But some groups still face mobility constraints however, non-EU players who have to obtain a work permit in front of a tribunal before they are allowed to play in England.

The conclusion from the study is according to the researchers, that with the right labour market conditions, wage discrimination can be counteracted – even if employers are prejudiced.

“The important take-away from the article is that prejudice does not necessarily lead to wage discrimination. Acting against prejudice, although certainly desirable, is a longer-run endeavour with uncertain results. Limiting monopsony power and increasing labour market mobility can be done right away however, and in our dataset leads to an immediate decrease in wage discrimination,” added Deschamps.

The dataset was compiled by the authors, combining detailed team sheet data from the English Premier League from 1981 to 2008 with club wage bills from audited annual accounts. The study was published in the June 2021 edition of the journal European Economic Review.