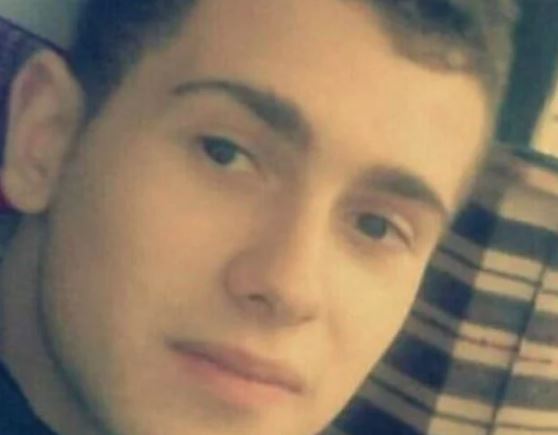 Spanish Government to regularise the two Senegalese men who tried to protect Samuel as he was brutally beaten to death.

The Spanish government are set to regularise the situation of the two Senegalese men who risked their own well-being to try and protect Samuel during the vicious attack which took place in Spain’s A Coruña. Samuel was tragically beaten to death by multiple young people in what is considered by many people to be a homophobic attack.

According to Cadena Ser, the Secretary of State for Migration has confirmed that the Spanish government will grant Spanish nationality to these two brave men. Samuel’s friends have been among those to request this happen. The two men have been welcomed by Samuel’s friends into their group and are treated as one of their own.

The Spanish government has the legal authority to legalise people’s irregular situations in Spain on a discretionary basis. This can occur when people show exceptional solidarity and thereby prove themselves to be worthy of being citizens.

The government believes that this describes perfectly the two young Senegalese men who tried to save the life of Samuel. One of them even threw his own body over Samuel’s to protect him during the attack. The other man helped Samuel’s friends.

The government delegate in Galicia, Jose Miñones is one of the people calling for Spain to regularise the men’s situation. “We hope that the situation can be regularised shortly, because it is known in the investigation of the facts that they were two of the people who mediated, moreover with an active role, in the violent beating,” said Miñones.

“And therefore, it is an act of recognition and we believe that it is rightful”. He also commented on the courage shown by the two young men, as reported 20 minutes.