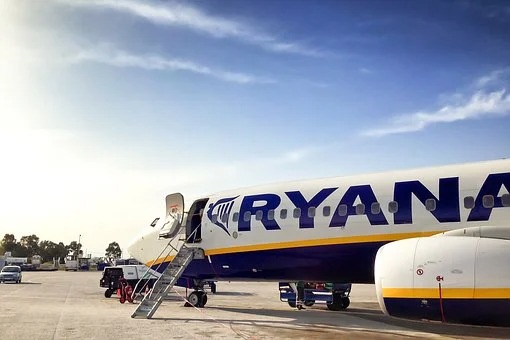 Passengers and crew of a Ryanair flight have been left in shock after an 84-year-old man died of a suspected heart attack at 35,000 feet. The plane had been heading from Manchester to Spain’s Malaga on Friday afternoon according to reports.

Around one hour into the flight an 84-year-old male passenger became unresponsive. The man is thought to have been from Manchester and had been travelling to Malaga along with his family. It is thought that both his grandchildren and his son had been on the flight with him.

Ryanair crew rushed to help the man and asked if any passengers were medics. Luckily Emma Gaskell, a medical trainer, and a nurse was on the flight and stepped in to help. They tried to help the passenger and battled for 25 minutes giving CPR and using a defibrillator too.

The plane had to make an emergency landing in France’s Nantes, but the man sadly died and his death was confirmed by paramedics in France.

Speaking to Manchester Evening News, Emma said: “Paramedics came and took him off the plane and they were another 15 minutes, but he didn’t make it.

“The crew were a bit shaken and needed some time.”

The flight eventually made it into Malaga airport at around 3 am on Saturday morning. Everyone was understandably shaken by the tragedy.

Ryanair cabin crew were praised by Emma for their swift actions. She also commented on how defibrillators are usually very effective. “Sadly on this occasion it wasn’t a good ending but in a different situation it could have saved someone”, said Emma.

“You don’t know when something like that could happen and I think it’s important to raise awareness.

“The Ryanair staff were really, really good. I’m glad I could help – everybody just did their best.”

A spokesperson for Ryanair told the Manchester Evening News: “Ryanair extends its deepest sympathies to the bereaved and is providing any assistance required.”