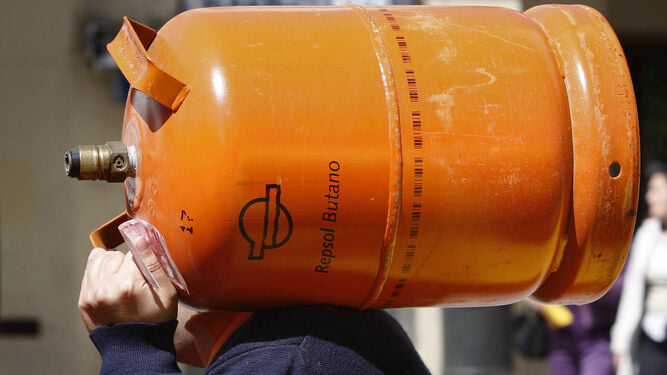 The Spanish government’s official maximum price of a 12.5-kilo butane gas bottle cylinder is now set at 15.37 euros- the highest price it has been in six years.

The price of a 12.5-kilo butane gas bottle in Spain has increased by 4.99 per cent to 15.37 euros, which is the fifth consecutive rise and is now reaching its highest level since March 2015.

The price rise was confirmed on Tuesday in the BOE Official State Gazette, the reason for the price increase has been put down to the cost of raw materials, which, according to the bulletin, was partially offset by the slight gain of the euro against the dollar (+ 1.32 per cent).

This latest increase is on top of the previous four rises– also of almost 5 per cent in November 2020, January, March and May 2021.

The next price rise could be in two months

The price that a butane cylinder can be sold for is reviewed every two months- specifically on the third Tuesday of the odd-numbered months.

This new higher price will stay in force for two months, until the third Tuesday of next September, (21st ), when it will be looked at again.

There are currently around 68 million cylinders of LPG in use in Spain, of which 53 million (78 per cent) are subject to the maximum regulated price. A 10.7 per cent rise in piped LPG gas also came into force on Tuesday for consumers.