Germany may re-classify Spain as a high-risk destination 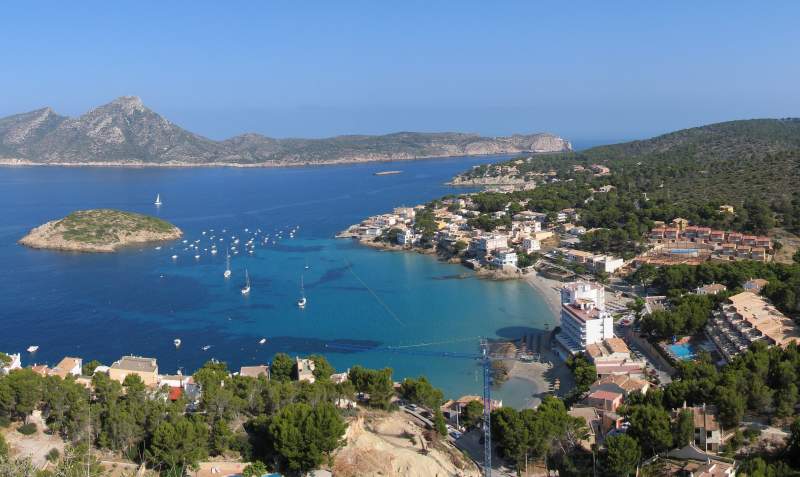 Germany is set to re-classify Spain as a high-risk destination, according to German media reports.
The German government is preparing to re-classify Spain, as well as the Netherlands, as areas of high risk of Covid-19, the Berlin daily Morgenpost reported on July 22.
If confirmed, German tourists who are not fully vaccinated or who cannot prove they already had Covid and recovered will be required to quarantine for 10 days upon their arrival back to Germany, although if they have a negative PCR test on their fifth day home, they can be released from quarantine.
Germany classified Spain as a “simple risk zone” in June. A decision about whether it not it moves to a high-risk category will be announced later today, July 23.
It could come as an enormous blow to the Balearic Islands which are hugely popular with German holidaymakers.
Since 2016, more than 11 million Germans have visited Spain each year. That number has plummeted to just 2.4 million in 2020.
Spain may also be in danger of being added to the UK government’s new ‘amber plus’ travel list, which means travellers from those destinations still have to quarantine even when they are double-jabbed.
France has already been put on the UK’s amber plus list, after the globally recognised GISAID organisation – which monitors variants of concern – recorded sequenced cases of 3.5 per cent in France, up to July 1, while up to that same date, Spain recorded 162 cases of the variant, with sequenced cases of 8.8 per cent, more than double that of France.
A new amber plus listing would mean that Brits who have been vaccinated twice will still have to do the mandatory isolation on return, but can get out with a negative test on day five.