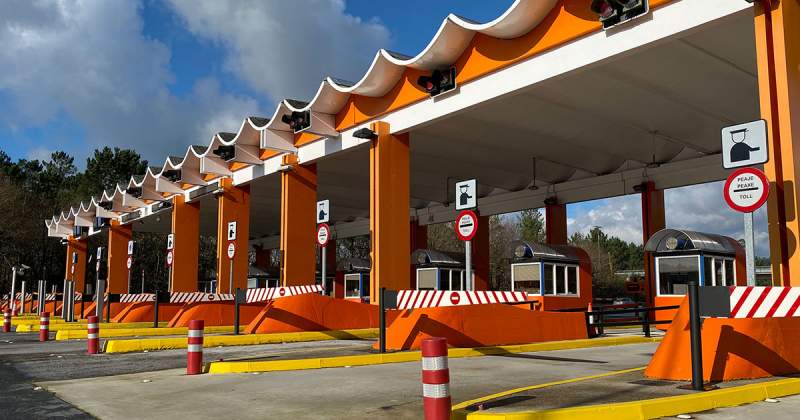 Spain's Council of Ministers to approve "drastic reduction" in tolls on the AP-9. image: Twitter

Spain’s Council of Ministers are soon expected to approve a “drastic reduction” in tolls on the AP-9.

The President of the Government, Pedro Sánchez, has announced today, Sunday, July 25, that the Council of Ministers will approve a “drastic reduction” of the tolls of the AP-9 on this coming Tuesday that will come into force “from next week”.

This announcement was made by Sánchez during his speech at the ceremony for the awarding of the Medalla de Ouro de Galicia to vaccination personnel. The ceremony was also presided over by King Felipe VI and the President of the Xunta, Alberto Núñez Feijóo.

The President has used his speech to emphasize the “commitment” of his cabinet with the “imminent arrival” of the high-speed rail to Galicia and to announce a “historic reduction” of tolls in the next Council of Ministers through bonuses “that will mean a saving of 2,300 million euros”.

The discounts on the AP-9 motorway will begin to be implemented in July.

Cars with electronic devices will have a 100% discount on return trips and an additional 20% discount will be applied for frequent users- in addition to that for heavy vehicles. The Vigo-Redondela section will be made completely free.

It has also announced an additional 20% discount for users who make more than 20 trips a month (10 round trips per month would suffice) and another 50% in Vigo-Tui.