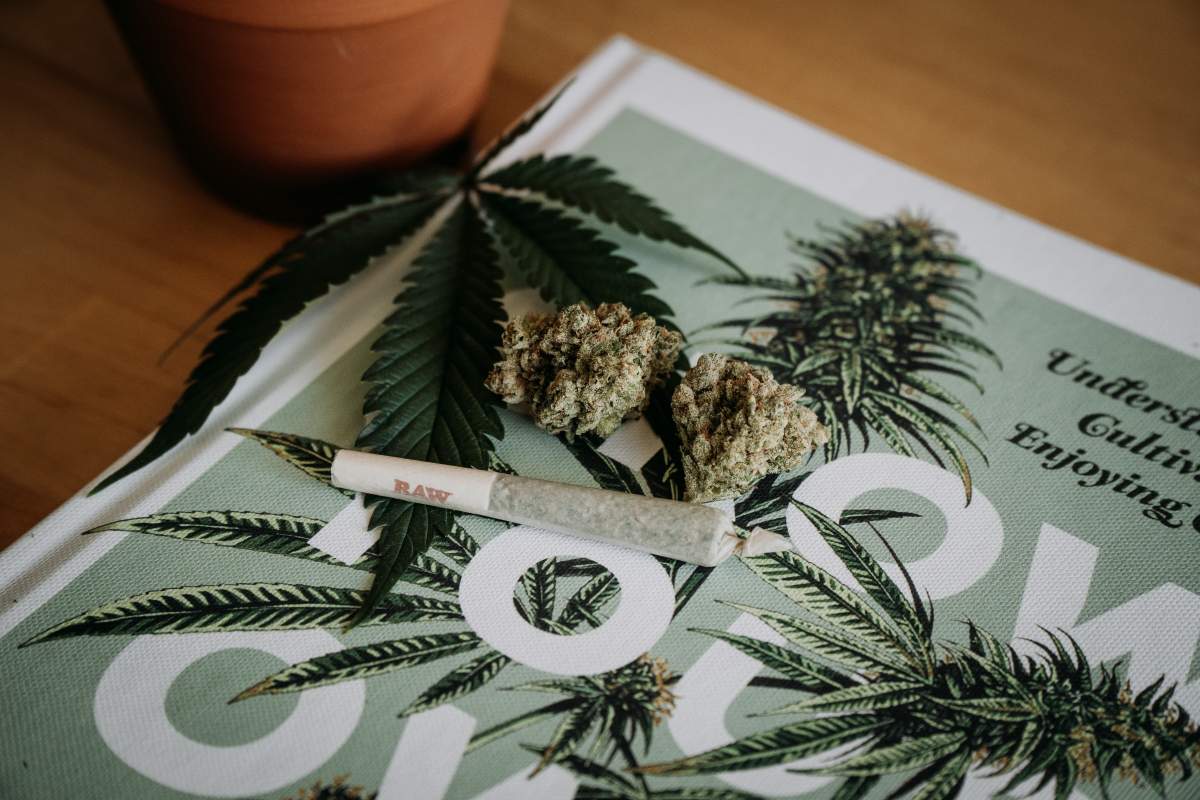 The 200 cannabis clubs in Barcelona could face closure after a legal loophole has been shut by the supreme court.

Spain’s cannabis capital, Barcelona, faces its latest setback for the asociaciónes, as they are popularly known. In 2017, the supreme court overruled a law that has been passed by the Catalan government which stated that “private consumption of cannabis by adults … is part of the exercise of the fundamental right to free personal development and freedom of conscience”.

The clubs have since operated under a Barcelona city bylaw that has regulated their use. This has now been overturned and judges have ruled that authorities in the city were not able to legislate on matters that are governed under the state.

“The majority of associations assume that sooner or later they will be forced to close down,” said Eric Asensio, spokesman for the Federation of Catalan Cannabis Associations.

About 70 per cent of the cannabis clubs in Spain are in Catalonia, the majority in Barcelona.

Barcelona, which supports the associations’ quasi-legal status, has said that the latest ruling prohibits “the sale, consumption or promotion” of cannabis.

It said there would soon be investigations of the clubs, “starting with the ones with the most negative impact and which are geared towards tourists and massive sales”.

Although the main point of sale for tourists has been private members’ clubs which charge a membership fee of around 10 Euro (£8.50), in recent years, many clubs have become outlets for massive amounts of cannabis grown in Catalonia. These are often controlled by mafias from places such as eastern Europe.

Despite this, police and city authorities agree that the private clubs do reduce dealing and smoking on the street, the police also say that they are not against the clubs.

“Once again the judiciary is attacking the associations without taking into account the reality of Barcelona, a city that has co-existed with these entities for more than 30 years,” the federation said in a statement.

“The Barcelona associations are a pioneering model in Europe, exported internationally, the application of new drugs policies that focus on the individual and their health.”

“What’s needed is a legal framework that recognises the existing reality and to obtain the necessary regulatory mechanisms in collaboration with the public authorities, with a clear emphasis on public health,” Asensio told the Guardian.