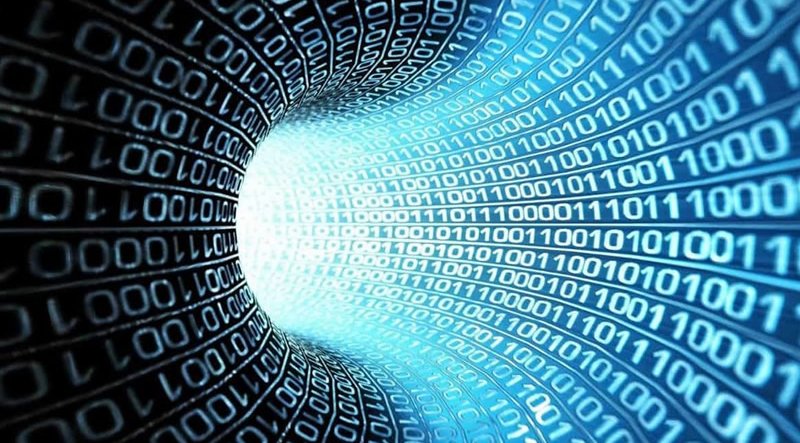 DEVELOPMENT of the EU’s new digital currency has begun with the European Central Bank (ECB), scheduled for 2026

The EU is working on producing its own virtual currency, in the guise of the digital euro, another form of electronic money that will work the same as cash, as if they were coins or bills, with the European Central Bank (ECB) as the issuer of this virtual payment method, which is being created with the aim of complementing cash, not replacing it .

These digital euros will be housed in a virtual wallet with which the same transactions that are carried out with coins and banknotes can be carried out, but right now it is only a pilot project, nothing is yet in circulation, but during the next two years, issues such as design and distribution will be addressed, and then the start-up period will begin, which will last until 2026.

Juan Carlos Higueras, an economic analyst and professor at EAE Business School, has highlighted the improvement in security that this currency can provide, “It has less risk than paper money, because being digital it can be tracked and it is safer. It will simplify digital payments”, adding, “We are not talking about the creation of a new currency or bank money”.

As regards money laundering and tax fraud, the digital euro offers certain advantages, says the professor, “The underground economy will be reduced”, and he also pointed to the ease with which money could be converted, “We will be able to change from euros to dollars, for example, with lower transaction costs, and at higher speed”.

Josep Soler, general director of the Institute of Financial Studies (IEF) of Barcelona, speaking in a Banco Sabadell Podcast claimed that the digital euro would allow European citizens not to have to depend on digital media issued and managed from outside the EU, saying, “in the medium term, the digital euro, as well as other processes related to the digitisation of the financial industry, will contribute to the improvement of productivity in all areas”.

But the use of this new technology also carries certain risks, because each individual will need digital wallets, more susceptible to large-scale computer attacks than physical ones, “There will be fear that any type of cyberattack will take place and the citizen will lose their savings. It has already happened in some cases with cryptocurrencies”, commented Higueras, which is why the EU has decided to implement it with the time and analysis necessary to guarantee safety.

Carlos Ruiz, Director of Studies at the Institute of Economic Studies (IEE), points out how Europe is not alone in looking to launch a digital payment method, “80 per cent of the central banks that issue legal tender are studying similar projects”, referring to a report by the Bank for International Settlements (BIS) from Basel carried out in 65 countries.

Adding, “The central banks of emerging countries seek to improve financial inclusion. Large sectors of the population in some of these countries do not have access to a bank account, or basic financial knowledge, but mobile phone use, on the other hand, is very widespread”.

China has already implemented the use of virtual currency, where the digital yuan can be converted to cash yuan at 3,000 ATMs in Beijing, with the objective being to expand this service to more banks (only two allow it) and to more places.

The digital euro is not like bitcoin or other cryptocurrencies. They are issued in a decentralised manner by private entities, and their value is much less stable as it is not regulated by an entity such as the ECB, as Mr Ruiz explains, “In the end, they are more deposits of value than currency. They have variations of up to 15 per cent in their value. With this volatility, it is very difficult for a retail business to accept them as a form of payment. Instead, the digital currency will be linked to the value of the euro, so this problem will not arise”.

It will probably be four or five years until it is known what these virtual currencies will be like, although many people, already used to electronic payment may not notice much difference in their day-to-day life. But the consequences in terms of security, speed, and standardisation of these transactions will improve the citizen’s relationship with money.. as reported by elpais.com.