What’s in a name? Well, quite a lot actually! Just ask Alexa. 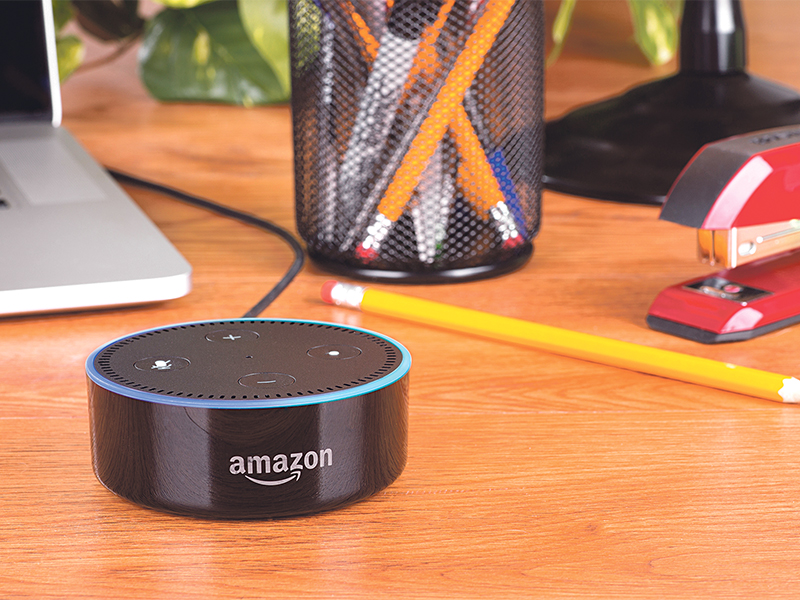 ALEXA: Girls are being bullied because it is the same name as the Amazon product.

PARENTS of children called Alexa say their daughters are being bullied because it is the same name that Amazon uses for its virtual assistant.

Some have even changed their child’s name because they say the onslaught of Alexa jokes is ‘relentless’, where people shout their name and issue a command. They are calling on Amazon to alter the default wake word for its devices to a non-human name.

As for Amazon, it says it is ‘saddened’ by these complaints, and that there are alternative wake words. It is nonetheless true that the word Alexa has become increasingly common recently as more households use voice-activated smart speakers.

But names can be a problem anyway, can’t they? There was a girl called Annette Curtin in a friend’s class at school. Poor girl had to stick with that name but probably got away with blue murder as nobody could see through her. I suppose it depended on whether you were outside looking in or inside looking out.

Fish is a reasonable enough surname, but I did encounter one such with the first name Marina. There was, too, a Veronica Davis. Not a problem until she had to write her initials on her belongings. One neighbour’s GP was a Dr Heal; another a Dr Richard Sole, or as it said on his brass plate Dr R Sole.

At school, like most kids, we all had nicknames. I often wonder what happened to Fudgy Buttocks. Doubtless came to a sticky end. And what about Paige Worthy, Anne Teak or even Randy Clapp?

It’s maybe apocryphal but I seem to recall the City University of Newcastle upon Tyne having to rebrand due to its less than auspicious acronym. In Ireland all the old regional technical colleges renamed themselves as institutes of technology and generally became known by their initials, presumably so they could remind people of MIT. So Cork’s became CIT etc. The one exception to the trend was Tipperary, which just called itself … Tipperary Institute. Nuff said.