Petrol and diesel prices in Spain skyrocket to historical highs 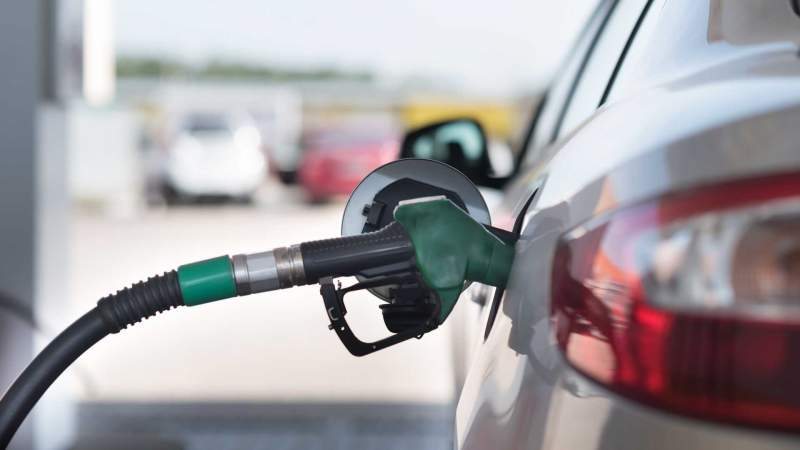 Petrol and diesel prices in Spain have skyrocketed to historical highs this summer.

The price of gasoline and diesel have skyrocketed this summer, marking historical records not seen since 2014, according to a report by 20minutos.

Petrol has become almost 22% more expensive in one year and filling a 55-litre tank costing up to 14 euros more than it did in August 2020. This comes at a time when the price of electricity in Spain is at a record high.

According to official data from the Oil Bulletin of the European Union, the average price of a litre of gasoline is already 1,427 euros, the highest since the end of September 2014.

The price of diesel is quickly catching up, reaching 1,273 euros per litre, and is at it’s highest levels since November 2018.

These increases mean that filling the tank in the first half of August is almost 22% more expensive than a year ago in the case of petrol and almost 20% higher in the case of diesel.

Compared to July, petrol costs 1.8% more and diesel 1.28%, while if the prices of both fuels are compared to the beginning of the year, petrol and diesel have risen 19.6% and 18.7% respectively.

The Organization of Consumers and Users (OCU) carried out a recent study on prices at fuel stations throughout Spain. The main conclusion was is that it is possible to save up to 250 euros by choosing the cheapest one’s. However, as they emphasized from the OCU, “this task is not easy, since only one out of every six gas stations has cheap prices.”

The Bonarea, GM OIL, Gas Expres, Petroprix and E. Leclerc chains are the cheapest for fuel.

In contrast, CEPSA, Repsol, BP and IDS, the chains with the largest number of stations in Spain, are the most expensive- moreover, the differences between them are minimal.

The OCU study also makes it possible to develop a ranking of fuel prices by province. From the results it can be deduced that Almería, Lérida, Murcia, Valencia, Teruel, Zaragoza, Huesca, Soria and Navarra are the cheapest provinces of the peninsula.

The study showed that the Balearic Islands, Madrid and Guipúzcoa are the most expensive. The agricultural areas and the provinces through which large communication routes run are those with the lowest prices.