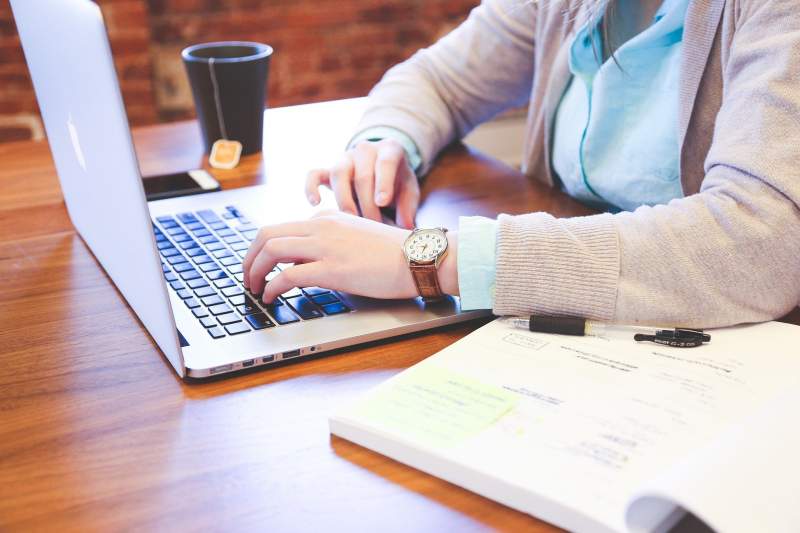 Lloyds Banking Group, a leading UK based financial services group, has released its study on how UK businesses fared through the pandemic period. The key finding is that Covid-19 has prompted a wave of innovation as businesses pivoted their operations to survive and thrive.

Almost half (48 per cent) of UK businesses said the pandemic forced them to be more creative and innovative in finding new areas of growth with nearly six-in-ten (56 per cent) making changes to their operations as a result.

With many of these changes likely to have been made in order to help businesses survive through the pandemic and in particular the lockdowns, it is positive to find that one quarter (25 per cent) said that their operational changes have boosted revenues and profits. It also appears that the forced innovation will bring long-term benefits with 51 per cent of businesses planning to keep their changes in the long term.

Over 40 per cent of businesses in all regions reported making pivots with those in London (63 per cent) and the North East (61 per cent) were most likely to innovate as a result. Both regions also reported that these changes had boosted their revenues and profits (32 per cent and 43 per cent respectively). The North West was the region where businesses were least likely to make changes during the pandemic, with over half (52 per cent) not making adaptations to their operating patterns or products offering.

Paul Gordon, Managing Director for SME and Mid Corporates, Lloyds Bank Commercial Banking, said, “UK businesses have shown incredible resilience over the past 18 months. What’s interesting is that so many have made permanent changes to survive, with many growing revenue or finding new revenue streams from the pivots they have made to adapt to new trading conditions.

“While this is great to see, we know that it’s not been easy for many. We’ll work by the side of businesses to ensure they can access the help and support they need to recover and ultimately to grow as we get back to more normal trading conditions,” he added.