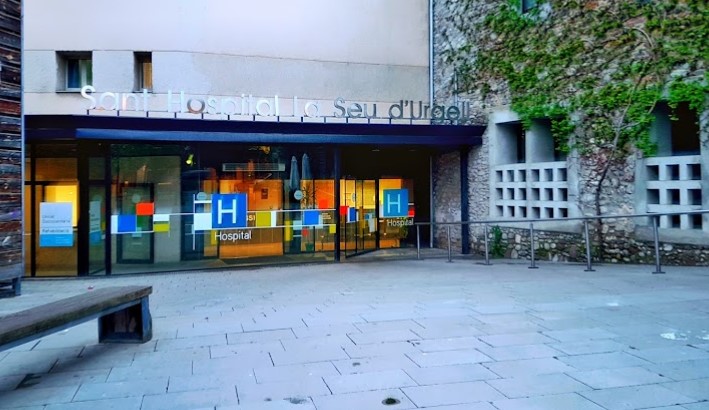 Patient who refused to leave a hospital eight years after being discharged has died. image: google

A patient who had refused to leave a hospital in Catalonia eight years after being discharged, has died in the hospital

The Sant Hospital de La Seu d’Urgell Foundation, a privately owned health centre subsidised by the Generalitat, has confirmed the death of a patient whom it had taken to court for refusing to leave the facility, after having been admitted eight years previously, and who had even been medically discharged.

AMC was 79-years-old, and a resident of Peramola – a comarca of the Alt Urgell in Catalonia – who died in mid-July as a result of pneumonia, as reported by the newspaper Segre in Lleida, this Saturday, August 28, with the medical facility already allegedly warning that it intends to claim the debt against him, estimated to be between €25,000 and €30,000.

Eight years ago, AMC had been admitted to the hospital suffering from a vascular disease associated with diabetes that led to the amputation of both legs, but despite being discharged some time later, he refused to vacate the hospital, while also refusing to accept any of the care options being offered to him by the hospital, citing financial problems, and that the homes of his children were not suitable for him in his condition, which led to La Seu d’Urgell hospital allowing him to stay due to his state of disability.

A judicial process was initiated at the start of 2020 by the hospital’s board of trustees, to enforce compliance with his medical discharge, arguing that he was occupying a bed that was needed by other patients, and even though a judge agreed with the facility’s argument, the man affirmed, “I will stay in my room until the justice or the police force me to leave”, passing away last July, still waiting for a public defender to be assigned to him, as reported by elperiodico.com.