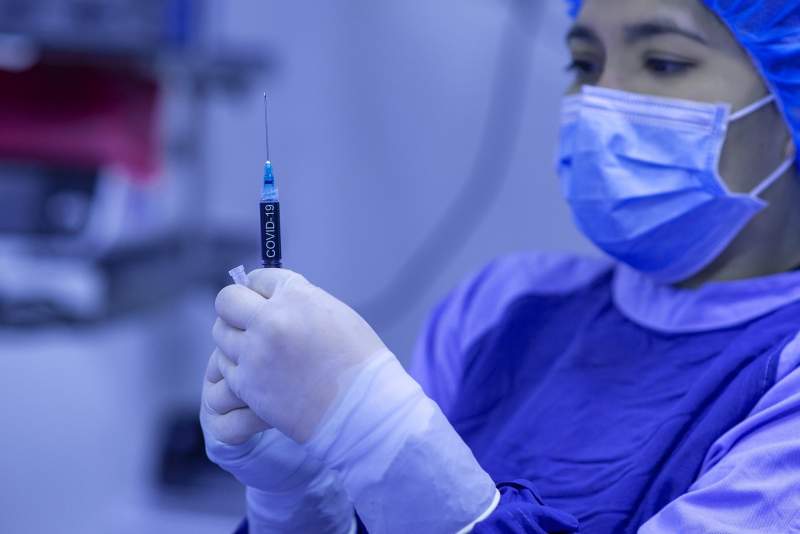 The latest figures, dated Wednesday, September 1, from the research team Our World in Data show that Israel has suddenly become the country in the world with the highest number of coronavirus cases per million people, with a record 1,892.

With the country reportedly struggling with its fourth wave of the virus, despite its massive roll-out of vaccinations previously – with a very high 69 per cent turnout by the population to get jabbed – Israel is recording record numbers of cases, although it has to be pointed out that the statistics are based on just one day’s testing, with this figure massive compared to the UK, where there are 522 cases per million of population.

Mongolia is the country with the second-highest number of cases, with a recorded 1,119 per million of its population, followed by Kosovo on 980, Georgia in fourth position with 976 cases, and Montenegro with 909 cases is in fifth spot.

Even with the increase in cases, the number of deaths in Israel are relatively low, with the government already offering the third shot to its citizens, as is France, with the UK waiting to get the green light from the Joint Committee on Vaccination and Immunisation (JCVI), which is still studying the possible outcome of mixing different vaccine injections before approving the booster jabs.

The Nervtag group of experts is the body that advises the British Government, and Professor Peter Openshaw, one of its senior members has claimed that the UK has to act fast against the Delta variant, warning, “If we wait for everything to report before making a judgment, we may well be past the time when we should have been making a decision”, as reported by thesun.co.uk.

Thankyou for reading, and don’t forget to check The Euro Weekly News for all your up-to-date local and international news stories.