Planas: The EU must give priority attention to rural areas in addition to the CAP 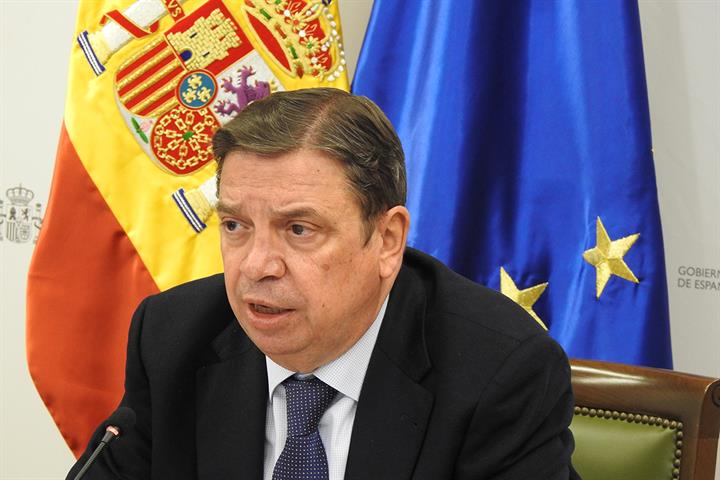 The Minister for Agriculture, Fisheries and Food, Luis Planas, has called on the EU to devote preferential attention to rural areas and include them as an objective of strategic policies, such as the recovery instrument or cohesion funds, since the Common Agricultural Policy (CAP) alone is not sufficient to provide satisfactory responses to their needs and aspirations for development.

The Council of EU agriculture ministers held an informal meeting in Ljubljana this week to discuss the document “Urban-Rural Dialogue”. This meeting is part of the process of shaping a European pact for rural areas, one of the mandated commitments made by the President of the European Commission, Ursula Von der Leyen

At the Slovenian council, Planas highlighted on September 6 and 7 some of the challenges facing rural areas and will refer to the need to improve infrastructure and services, education, housing, health and social problems such as masculinisation, ageing and population loss. The minister said that in the case of Spain, 85 per cent of the territory is rural, but it is only home to 20 per cent of the population, which is why reducing this gap has become one of the Government’s priorities, which has launched an action plan to combat the demographic challenge, a task that, according to the minister, requires a sustained, long-term effort.

Rural development policies and the CAP in general are an essential tool for the economic development and social fabric of rural areas, but insufficient to meet all the challenges it faces, Planas said. It therefore insists on the need for other EU policies to also contribute to social and territorial cohesion in rural areas, especially with the opportunity presented by the NextGenerationEU recovery instrument. One of the consequences of the Covid-19 crisis is growing urban interest in the rural environment, which brings opportunities and challenges.

Planas emphasised two specific challenges facing rural areas, which were already the subject of debate in the Council of Ministers on the reform of the CAP: the gender gap and digitalisation. Masculinisation and the lack of generational replacement are a direct consequence of the loss of population in villages, which is why, according to the minister, it was very important for the CAP to include a gender focus among its specific objectives so that measures to promote equality could be included in the National Strategic Plan. “Without women there is no future in rural areas,” he said.