Guardia Civil denounces the bad state of repair of its vehicles 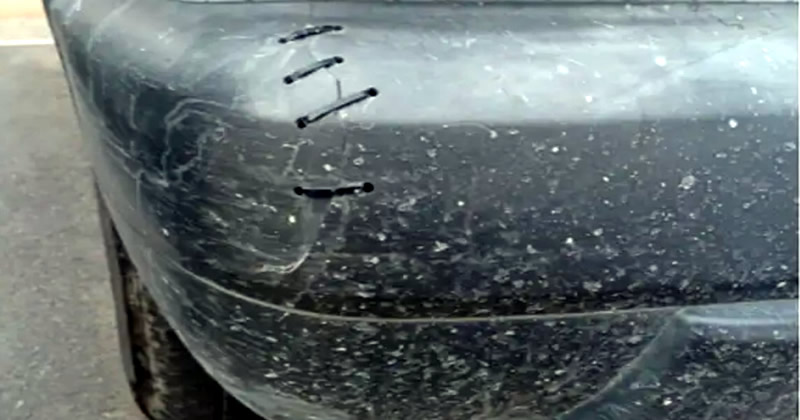 We are all aware that the Ministry of the Interior and the General Directorate of Traffic (DGT), both insist strongly on the importance of us all keeping our vehicles roadworthy, hence of course the ITV we must carry out annually, yet the very people who are responsible for enforcing the law regarding vehicles and their roadworthiness, appear to have some of the vehicles most in need of attention.
According to the Guardia Civil, they say that they are responsible for the safety on our roads, and yet, in the province of Alicante, they have official vehicles with more than 400,000 and 500,000 kilometres on the clock, cars that they admit should have been in scrap yards years ago, but that continue to provide service, putting their drivers and other drivers at risk”.
As denounced by the Spanish Association of the Guardia Civil (AEGC), there are Nissan Patrol and Terrano patrol cars which are more than 20 years old, “that are still circulating, and for which they no longer have spare parts, because the model has been discontinued”.
They continued by claiming that vehicles that have exceeded the mileage limit continue to have their lives extended simply by scavenging parts from other vehicles that have finally been scrapped, or some are waiting for months to be able to find the right parts, in the hope that another su¡imilar model is being scrapped so that they can retrieve the necessary parts from it.
“This unfortunate state of official vehicles is not new, if they were private vehicles they would have already been sent to the scrapyard from any ITV, because, in addition to the kilometres, they lose oil, water, or are held together with staples”, added the AEGC  spokesperson.
They also point to the cost cuts that have taken place due to the economic crisis, which can sometimes lead to there being only one patrol vehicle between 20 officers, so that in the event of that one vehicle needing emergency back-up, there is not any!
AEGC calculates that the Guardia Civil in Alicante has lost about 50 official cars in the last three years, of which more than 20 were during this year alone, with only 13 vehicles arriving to replace them, to distribute among the more than 50 units, so they are demanding that the Ministry of the Interior and the General Directorate provide vehicles to these officers so that they can provide the service that the people of Alicante deserve, as reported by larazon.es.