Top 4 Reasons You Should Invest In Ripple 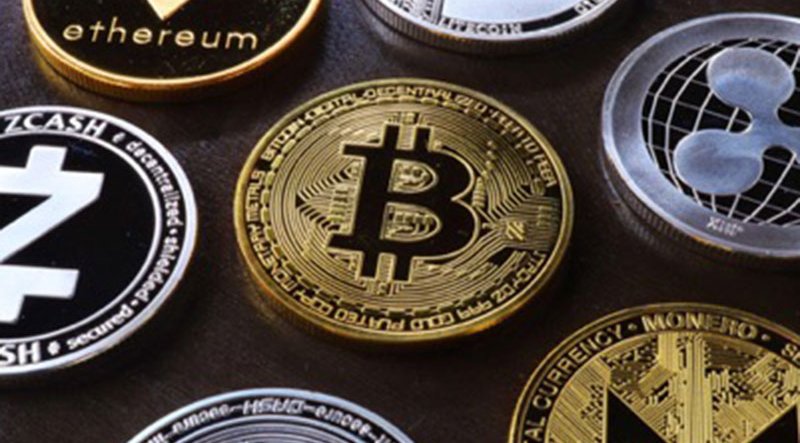 Ripple is a cryptocurrency that has experienced an incredible surge in value over the past year. It holds a huge market cap and it’s been predicted to climb even higher. Ripple investors have also benefited from its close partnerships with banks like UBS and Santander, as well as other financial institutions who are using Ripple for cross border payments.
With all these benefits, why should you invest? Read on to find out more and what sets it apart from other cryptocurrencies. If you are interested in bitcoins then you can invest in bitcoins using Bitcoin Storm.
Swift Transactions
Ripple’s technology offers fast transaction speeds and low fees. Ripple is a protocol that allows for the seamless transfer of value between any two points in the world without requiring a central authority to facilitate these transactions.
This means anyone can send money anywhere in the world at any time, quickly and easily all with minimal or no fees. With the Ripple network, banks can process their customers’ payments anywhere in seconds rather than waiting days for funds to clear. The time saved allows competitive and better customer service experience when compared with traditional payment methods such as Automated Clearing House or wire transfers which take three business days or more before funds are available in the recipient’s bank account.
Low Nominal Price
With the recent market volatility, XRP’s nominal price has been trending downward. This However, is indicative of Ripple’s future success, and in fact, may be an indicator that the company is on track to succeed even more with its previous and upcoming partnerships.
Ripple Labs has partnered with Santander Bank which will use Ripple software for international payments. The partnership offers a significant opportunity for banks to cut costs by using blockchain technology.
Additionally, there are rumors that Apple Pay may integrate XRP as a currency option in their next update, adding one more major player into the cryptocurrency game. All indications point to increased adoption of cryptocurrencies with time.
Strong Community
Ripple has a strong and aggressive community that has made it their mission to spread the awareness of Ripple’s technology. They make it their duty to get as many people on board as possible, so they can see how blockchain is going to change the world for the better. If you’re interested in investing, then this should be at the top of your list.
This company has what it takes to dominate the banking industry in the future as they have already partnered with many major banks such as Western Union and MoneyGram International Inc.
Ripple Has the Best Brains Behind It
Ripple is a cryptocurrency that was created in 2012 and what stands out about Ripple is how well their blockchain technology works. Ripple has been able to grow so quickly because of its strong technology behind the currency, which allows people to transfer money anywhere in the world without any fees.
This makes it an attractive option for investors looking for a new way to diversify their portfolio. The company’s goal is to enable instant payments around the world and already they manage 1/3rd of all global transactions with only 40% of payment volume coming from XRP tokens (their coin).
Conclusion
Ripple is a cryptocurrency with the goal of establishing an international network for cross-border transactions. The company has a number of features that make it stand out from other digital currencies like Bitcoin, Ethereum, and Litecoin.
For instance, transactions with Ripple are significantly faster than those with Bitcoin or Ethereum because they take an average time of 4 seconds to complete compared to 10 minutes for Bitcoin and 3-6 hours for Ethereum.
Features such as low transaction fees and fast processing times make Ripple attractive to businesses who want to move money around quickly or internationally without incurring high costs in traditional currency conversions on both ends.