Why investing in a franchise is a good decision 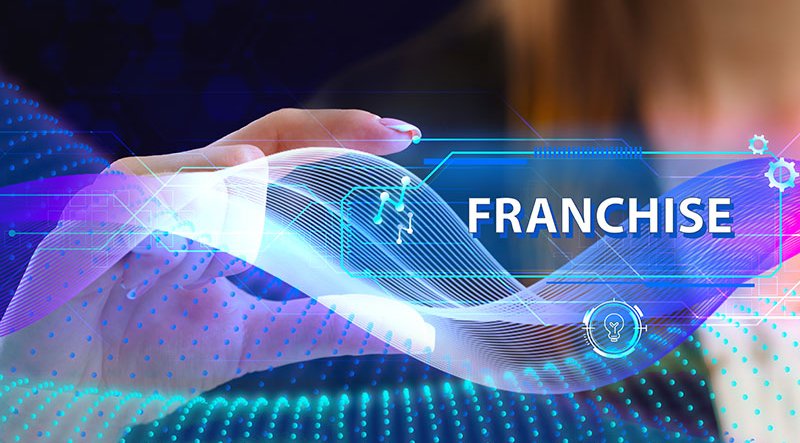 Investing in a franchise is just like investing in any other type of business. There’s a lot of risks involved in it, and it’ll eat up all of your time while you’re trying to get everything off the ground. You might not even see results for a few months.

But there’s a lot to be said for being a franchise owner rather than starting a business completely from scratch. There’s no real expertise or experience needed to operate a franchise, and a lot of the associated risks are mitigated by working with a known name.

With a variety of franchises for sale, you are sure to find something to suit your interests. So read on to find out why investing in a franchise is a good idea.

You’ll be more likely to make a profit

Whether or not anything you do in the business world is profitable is going to be the question closest to anyone’s lips, and this is no different when talking about franchises. So, is investing in a franchise profitable?

Well, it probably is. As of 2020, the British Franchise Association reports that the franchise sector employs over 620,000 people, and turns over £15bn a year. That’s an impressive market to be joining.

There’s also an incredibly small failure rate of about 4.6% for franchises. Compare that to the 50-70% failure rate in the first five years of independent start-ups, so you can really see the benefit of investing in a franchise.

Even better than that, 97% of franchisees are turning over a profit.

That’s not to say that there isn’t incredibly hard work involved with running a franchise, but with numbers like this, franchises for sale begin to look like a safer bet provided you’re willing to put in the time and the effort.

The creative spark or big idea is already out there

You can be the most ambitious, dynamic, hard-working, and driven of people, tailor-made for running and owning a business, but what if you’re missing one crucial thing – a business idea?

Franchise opportunities may well provide you with the opportunity to achieve those levels of success, whilst also skipping the long nights of brainstorming and trying to come up with the big idea that no one’s thought of before.

It could also be you’re a person whose passion is in a sector that’s saturated with entrepreneurs, and instead of trying to steal a thin slice of that share of customers, you’ve chosen a brand with name recognition and brand loyalty.

As the old saying goes, ‘If you can’t beat them, join them!’

No qualifications? No problem!

It’s been ingrained in us for many years to believe that formal education like costly degrees or MBA’s, or doing a pittance-waged apprenticeship, are the only avenues you have to make it in the business world.

However, with the world of franchises, that’s simply not true anymore.

Let’s say you’re looking to completely change in your career later in life, but you simply don’t have the money to go back to university?

Some franchise opportunities that do require extra qualifications may even have in house programs that help you achieve them for a fraction of the cost or as part of the franchise package.

It’s not so lonely at the top

Starting a business can be a very lonely proposition. Often you’re working on the thinnest of razor-thin margins, so you’re going to be putting in very long hours just to keep the lights on, away from family, friends and loved ones.

Entrepreneurs feel the bite of loneliness more than other workers because it’s like that old saying says; it’s lonely at the top.

Well, that’s another one of the benefits of franchising! Good franchises have a ready-made support team, and most of them have that support available whenever it’s needed by the franchisee.

This could come in the form of 24/7 head office support as part of a big international franchise, or someone on hand to answer your calls or emails if it’s a smaller franchise.

There’s also the opportunity to reach out to other franchisees for support, or any other questions. You have the benefits of working for yourself, but you’re still part of a team in a franchise.

As well as having some impressive numbers in terms of making a profit, there’s relatively low costs in getting set up as a franchisee and fewer risks being part of a recognised brand with an established customer base.

They represent a solid investment, one that’s definitely worth looking into if you dream of being a business owner.