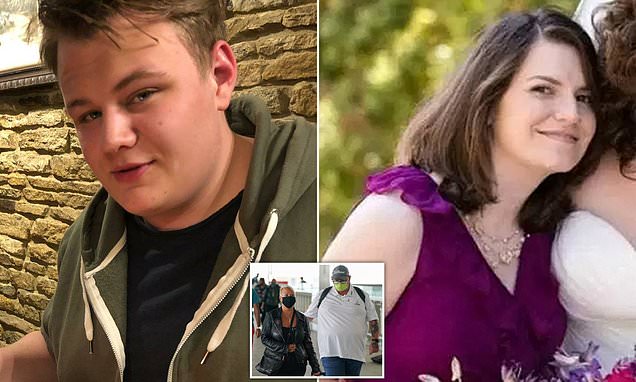 Harry Dunn’s family have reportedly agreed on a US civil claim deal against Anne Sacoolas.

Harry Dunn’s family have reached a “resolution” in a civil claim for damages filed in the US against their son’s alleged killer, Anne Sacoolas. Spokesman for the Dunn family, Radd Seiger, told the PA news agency today, Tuesday, September 21, that an agreement had been “reached successfully between the parties and they can put this part of the campaign behind them”.

US suspect Anne Sacoolas, who is charged with causing 19-year-old Harry’s death by dangerous driving, was due to give evidence under oath last month as part of the damages claim until a last-minute postponement.

Sacoolas, 44, was allowed to leave the UK following the fatal road crash outside RAF Croughton in Northamptonshire on August 27, 2019, after the US Government asserted diplomatic immunity on her behalf.

UK Foreign Secretary Liz Truss told reporters an agreement in the damages claim was “absolutely not” the end of the matter.

Speaking on the train to Washington, Truss was asked if the resolution of a civil case in the UK was the end of the road for the British effort for Sacoolas’s return. “Absolutely not. We continue to press for justice for Harry,” she said.