Labour hits out at government over HGV driver shortage 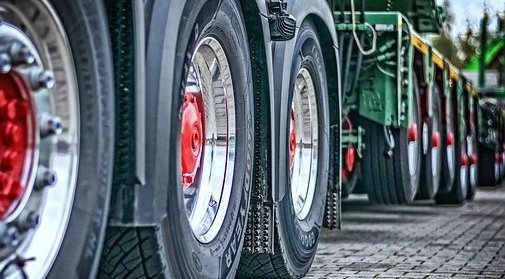 As empty shelves loom and petrol forecourts close, Labour hits out at government for failing to address HGV driver shortage.

Tesco, Co-op and now BP have warned consumers that shortages are likely. BP are reported to be rationing fuel deliveries to forecourts and they have closed some petrol stations due to a shortage of lorry drivers.

Tesco and Co-op said that shelves could be empty of their usual choices by Christmas.

Jim McMahon MP, Labour’s Shadow Transport Secretary, commenting on BP closing some of its petrol stations because of a shortage of lorry drivers, said, “This is a rapidly worsening crisis that the Government has failed to heed the warnings of for a decade, never investing in or valuing working class jobs.

“Sticking plaster solutions are not going to solve it. Ministers must take decisive steps now to tackle the 90,000 driver shortfall.

“If they fail to take action, the responsibility for every empty shelf, every vital medicine not delivered and every supplier not able to meet demand lies at the Conservatives’ door,” he added on September 23.

As the supply chain buckles due to a lack of HGV drivers, Tesco says shoppers could be looking at empty shelves and panic buying ahead of Christmas.

According to The Guardian, Tesco’s head of distribution and fulfilment in the UK, Andrew Woolfenden, the Cabinet Office last week, “Our concern is that the pictures of empty shelves will get 10 times worse by Christmas and then we’ll get panic buying.”

Tesco is not the only high-street retailer raising the alarm.

“There won’t be the same level of choice as there has been in the past,” Co-op chief executive, Steve Murrells, told The Guardian last week.

“Shelves in places aren’t as full as we would normally expect them to be. With 90,000 to 100,000 drivers short [for all industries across the UK], there isn’t a quick solution,” he added.