The 80s – Music’s Greatest Decade? New series will say it was the best ever 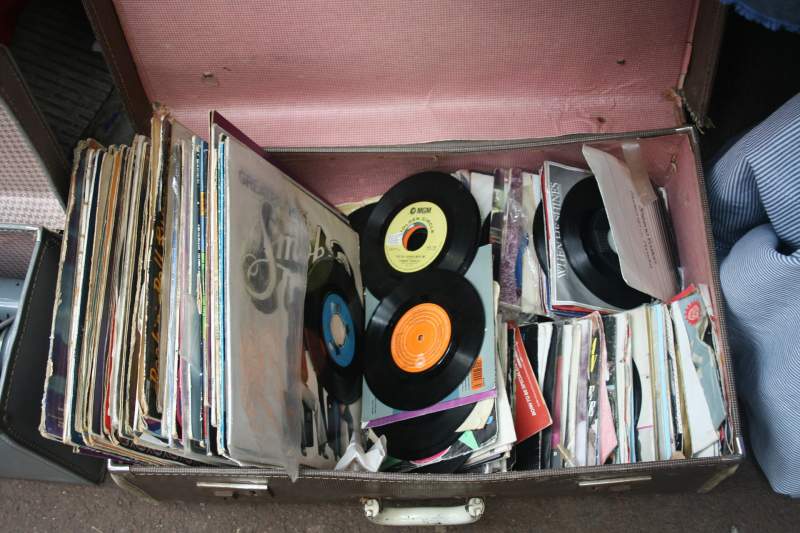 Were the 80’s the best decade for music ever? A man who once gave Boris Johnson a job will say nothing can beat it.

To be broadcast on BBC Two in October, the multi-award winning journalist and author Dylan Jones celebrates the towering influence of the music of the 80s, with an aim to inspire a newfound respect for this maligned musical era.

Jones, the former editor of GQ who  gave Boris Johnson a job writing about cars, will argue that the 80s is one of the most inventive periods of pop culture – a kaleidoscopic display of musical experimentation in which genres were born and evolved with dizzying rapidity – and that whilst music continues to fascinate to this day, it will never be as varied as it was then.

Dylan Jones said, “Interminable television programmes still suggest the whole episode was nothing but a calamitous mistake, a cultural cul-de-sac full of rotten records by shameful individuals with orange skin and espadrilles. I’m here to tell you this couldn’t be further off the mark.”

In the first episode, against a colourful background of archive from the BBC vaults and beyond, Dylan sets out his claim: that the 80s was the most creative musical decade ever. He’ll assert that the 80s, unlike other decades, was undefinable by monolithic musical movements such as punk, disco or Britpop, and unleashed a myriad of new musical genres in just 10 years. To support his theory, he’ll hear from some of the leading musicians and producers of the era, who were at the forefront of the incredibly diverse music creation.

Speaking in the programme, Nile Rodgers said, “The 80s was the pinnacle for a lot of us musicians who had come from the 60s and the 70s. Reaching that place you had this great explosion of artistry in the 80s that ran the gamut.”

Some of the artists explored in the series include Madonna, Duran Duran, Eurythmics, The Sugarhill Gang, Public Enemy, Bronski Beat and Erasure.