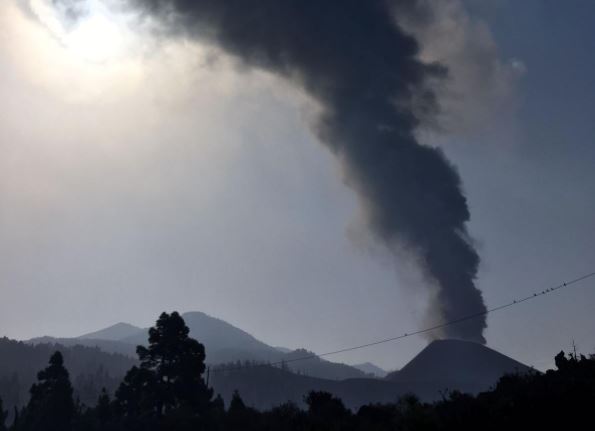 The volcano on La Palma only stopped emitting lava and smoke for a few hours, before it began again. During the pause, experts explained that the change did not mean the end of the eruption.

David Calvo, spokesman for the Volcanological Institute of the Canary Islands (Involcan) explained: “It could be that the system has entered a pause for a recharge or that there has been a blockage in the conduit.”

The pause in the activity only lasted a few hours. Emissions of smoke and ash were seen to cease at 8:30am. Sadly though they resumed at around 11am local time.

Involcan took to Twitter to announce that the main volcano cone was once again spewing lava. Experts have been evaluating all the data coming in from the volcano. Eruptions are not expected to stop as indicators including sulphur dioxide emissions are still high.

Yesterday sulphur dioxide emissions were recorded at 25,000 tonnes per day. According to the experts this needs to reduce before eruptions can finish.

Calvo said: “Emissions were high and activity was vigorous until now, but we have to look and will re-evaluate.”

Seismic activity was detected this morning and the expert explained: “It could be that there is a migration of magma in the interior of the island. It could be that it has tired of coming out here or that it is having difficulty and is looking for other more accessible areas, or that there is a readjustment of the island’s structure in response to the magma that was coming out”.

“It is not certain that it will come out, but there is more magma.”