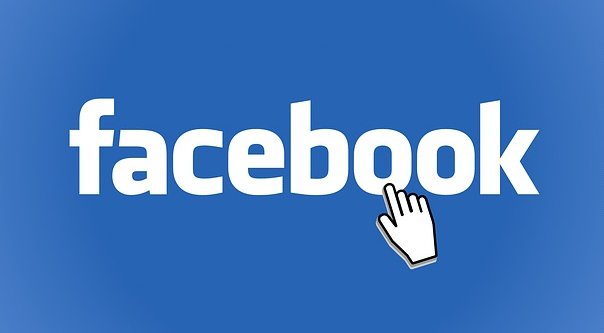 Zuckerberg blasted for late and self-aggrandizing apology. Some people though enjoyed a much-needed break from social media.

After Facebook’s seven-hour outage Mark Zuckerberg saw his apology ridiculed by many. Numerous people were left angered at not being able to work. Others though thought he took Facebook users for granted.

37-year-old Zuckerberg saw his fortune drop by billions after the technical collapse which lasted for hours. According to the company, the problem was an internal one.

Zuckerberg apologised for the outage which hit Messenger, WhatsApp and Instagram along with Facebook. His apology though caused some controversy.

“Sorry for the disruption today — I know how much you rely on our services to stay connected with the people you care about.”

One user hit back and said: “Please don’t make yourself more important than you are.

“Get off your high horse.”

People who use Facebook for work were angered though and wanted a better apology. One Facebook user commented that Facebook’s services are: “so important to me, my work and my clients.”

Many people lost business due to the outage and one person said: “I missed out on a lot of business today, though, Mark.”

Hundreds of thousands of people replied to Zuckerberg’s post. Some of them admitted that they often spend too long online.

One user admitted they were: “thinking of shutting” their “accounts down” after the outage and said: “Life was way simpler without these services.”