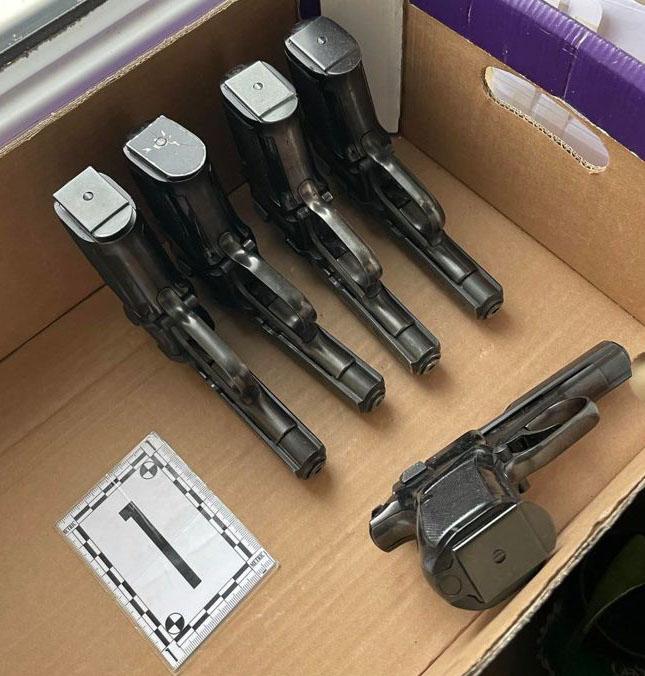 Europol and national police forces across Europe have swooped on a firearms trafficking gang, arresting six of its members this past month alone.

Two members of the criminal gang were arrested in Slovakia on September 13, followed by the arrest on October 5 of four other members in the Netherlands and the Czech Republic. All these suspects were considered as High-Value Targets by Europol.

The criminal syndicate under investigation specialised in the conversion of so-called Flobert guns into lethal live-firing ones. They are believed to have supplied over 1,500 firearms to criminal groups in the Netherlands, Austria, Denmark, Germany, Portugal, Sweden and the Czech Republic.

The investigation was initiated after 22 firearms were seized in February 2020 in Hoek van Holland, the Netherlands, in a transport vehicle on its way to the United Kingdom. The weapons were all in a live-firing state.

In order to bring these gun traffickers to justice, an Operational Taskforce was established at Europol between the Netherlands, Slovakia, Belgium, Spain, Germany, Austria, Poland and the United Kingdom.

Since then, over 350 weapons sold by these criminals have been recovered, including submachine guns and assault rifles, alongside several thousand rounds of ammunition. Twelve other suspects have also already been arrested in the framework of this Taskforce for their involvement in this illegal-gun running operation.

The evidence seized during the course of the latest action day is now being analysed to identify further investigative leads across Europe. Europol deployed three of its own experts to the action day in the Czech Republic, while also funding the deployment of three Dutch investigators.