Encouragement for migrant families to move to Scotland 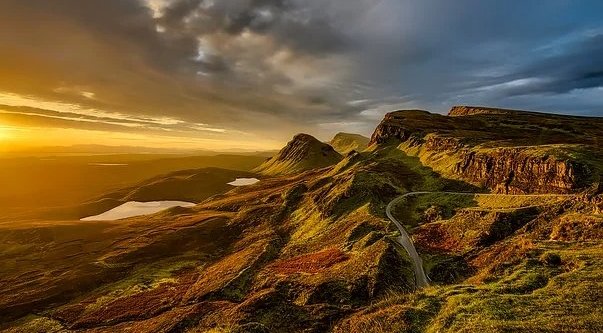 The government hopes to encourage more migrant families to move to Scotland.

An independent group of experts has said that migrant families moving to Scotland could be better supported by changes to UK Government immigration rules.

The proposals have been developed by the Expert Advisory Group (EAG) on Migration and Population. The proposals aim to support families and encourage them to move to Scotland.

According to an EAG report, new measures are needed to help migrants move to rural areas. Measures such as removing the minimum income requirement for immigrants have been suggested. This would enable families to spend less time apart. More support to find work has also been suggested.

Cabinet Secretary for External Affairs Angus Robertson explained: “I welcome this insightful and useful report, which proposes actions that should be taken at UK, Scotland and local authority level, and we will look to take these forward as we develop our Migration Service for Scotland.

“Families play a crucial role in migration, and we need to take into account the welfare of the family of migrants as a whole. It is clear that the presence of partners, children and parents makes a huge difference to how migrants fare in their new home.

“The Scottish Government’s population strategy aims to increase net migration to Scotland, and to encourage settlement, especially in areas facing depopulation – this goal has become more urgent given the continued decline in migration to Scotland from EU countries following Brexit and the end of free movement.”

He added: “While in the short term we are keen to work with local authorities and the UK Government on this and other population and migration issues, it is clear that Scotland needs its own, tailored and distinctive immigration system that works for our needs.”