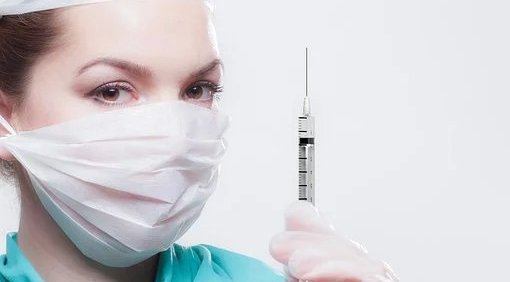 Coronavirus protection drops after four to six months, according to studies cited by the Ministry of Health in Spain.

Multiple studies have been carried out in various countries and across different population groups. They have established that the most common timeframe for virus protection to drop is between four and six months. This has been one of the greatest unknowns since the vaccines first began to be administered.

The Ministry of Health has updated the vaccination strategy using the studies. The studies justify a booster dose being administered to a healthy population. At the moment anyone over 70 years of age is set to receive a booster. The booster will be given six months after the second dose was received.

According to a document from the Department of Health, multiple studies have confirmed the timeframe of between four and six months. Some studies though set the drop off timeframe either earlier or later.

In Spain, the Carlos III Health Institute is carrying out a study at nursing homes. The study is looking at when protection from the virus dwindles after vaccination. According to the Ministry, a booster shot is recommended six months after the initial vaccination is completed. The results of this study are in the preliminary stage at the moment.

As reported by 20 minutes: “More conclusive are others cited in the update of the Vaccination Strategy, including research by Pfizer which concluded that from four months after receiving the second dose, protection against the virus in its vaccine began to decrease at a rate of 6% approximately every two months, dropping from 91% to 87% from the fourth to the sixth month.”

For the Moderna vaccine, six months seems to be the sweet spot when immunity starts to drop off and a booster should be given.