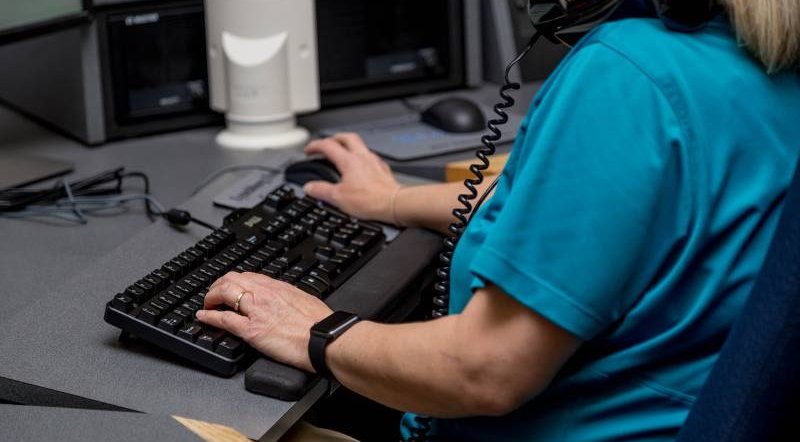 There should be a freephone number issued by every bank Credit: Pixabay

SPANISH consumer group says 13 banks don’t comply with the law as they, like many other organisations that offer services to the public, should provide a freephone number.

A review by FACUA Consumidores en Acción has led to a number of complaints being presented to the General Directorate of Consumption as well as consumer protection authorities throughout the autonomous regions.

Of the 29 banks reviewed, 16 of them (including the majority of the largest banks) do comply with the law that was introduced last December and offer a genuine freephone enquiry service.

Of the 13 banks that do not comply with the regulations, three, Bankoa, Evo Banco and ING do not provide any form of toll-free telephone service to consumers.

Five, Banco Sabadell, Bankinter, Wizink Bank, Banco Cetelem and Cajama do offer some form of freephone service but these only apply for certain specific enquiries and therefore, according to the complaint, breach the law.

Finally, the remaining five, Andbank, Banco Caminos, Finantia, Banca March and Ibercaja do offer a free service, but their websites also give other numbers which do have to be paid for when used and therefore they have been denounced due to the potential confusion that could be caused.

In addition, FACUA explains that it is not just banks that have to offer this service but those who supply water, gas, electricity, financial and insurance, postal, air, rail and road transport, health protection, sanitation and waste as well as any other determined by the law must create a free customer service telephone line.

This current complaint is just one of a number of ongoing actions being taken where the law is not being complied with.

Thank you for reading ‘Spanish consumer group says 13 banks don’t comply with the law’ and remember that all articles produced by Euro Weekly News may be accessed free of charge.