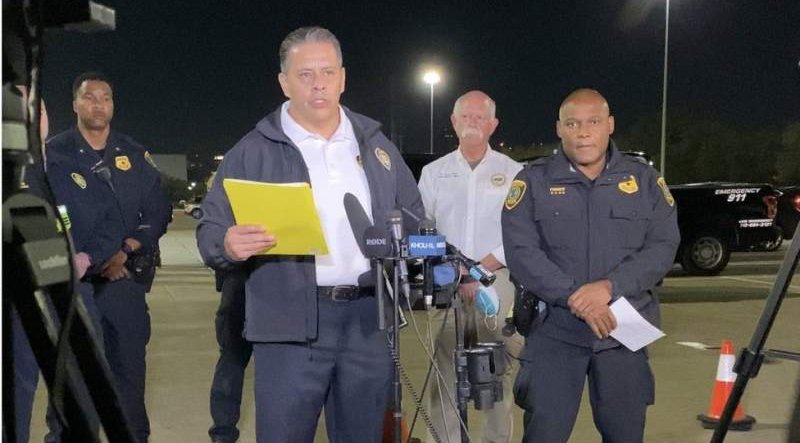 At least eight people have died and hundreds more have been injured after a crowd surge occurred at a music festival in Houston, Texas. It’s reported that some panic broke out and led to the crowd compressing towards the stage on the opening night of Travis Scott’s Astroworld Festival.

Eleven people were taken to hospital in cardiac arrest and eight have died. More than 300 people have been treated for minor injuries such as cuts and bruises. The incident began around 21:15 CDT on Friday 5 November (02:15 GMT Saturday). Houston fire chief Samuel Peña said: “The crowd began to compress towards the front of the stage, and people began to panic, as the crush began causing injuries to people, the panic grew.”

According to the Houston Chronicle, Travis Scott, a Houston native himself, had stopped his set several times after seeing people in distress at the front of the crowd. Emergency vehicles moved through the crowd as he asked security to take the people he could see out of the crush and get them medical attention.

The concert was called off when it became clear the number of people who had been hurt. The growing number of casualties soon overwhelmed the on-site facilities and more assistance had to be called in, the fire chief said.

Earlier on in the day, as the gates opened for the first time, hundreds of people had rushed the perimeter of the ground, knocking down metal detectors and cordons to get to the main stage. The second day of the festival has been cancelled. Local politician Lina Hidalgo, county judge of Harris County, described what had happened as an “extremely tragic night”.

“Our hearts are broken,” she said. “People go to these events looking for a good time, a chance to unwind, to make memories – it’s not the kind of event you go to where you expect to find out about fatalities.”