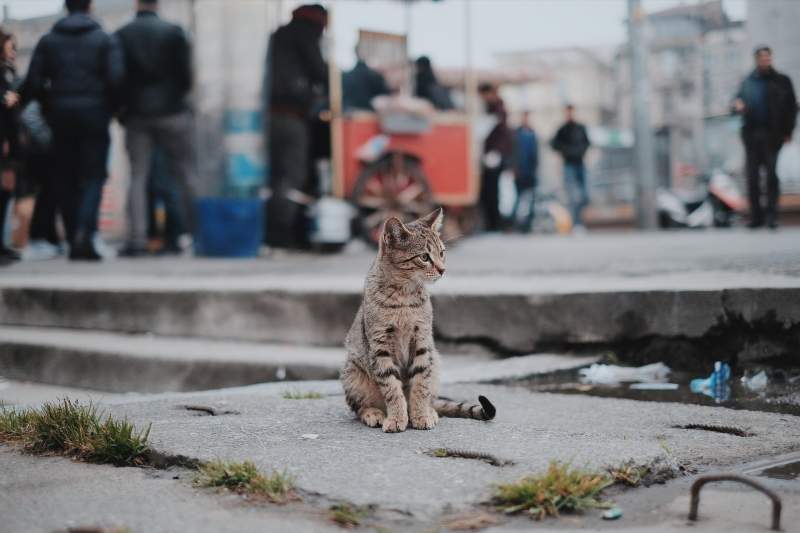 In a major breakthrough the French Parliament today unanimously voted to adopt a new bill against animal abuse that will prohibit the sale of puppies and kittens in shops and ban the use of wild animals in circuses and dolphinariums. The bill was passed with 332 votes in favour and only 10 abstentions.

The bill goes further than many would have expected in banning the abuse of animals and includes significantly tougher penalties for abuse or abandonment (the latter a particular problem here in Spain). It also consolidates the link between animals and humans in line with legislation dating back as far as 1850.

The bill was proposed and pushed by the majority LREM-Agir who see this as a historic stage in the fight against animal abuse. Among those who applauded the new protections is the Animalist Party. They would have liked to see the bill, which took nearly a year to go through the two house, go further.

The co-author of the Loïc Dombreval (LREM) bill, a veterinarian by profession said “The animal condition is neither a fad of urban people in need of nature nor a passing fad but a subject to which a growing number of French people are sensitive and which, henceforth, is irreversibly political.”

Continuing he said “The day will inevitably come when, in this hemicycle, we will be able to debate delicate questions, such as certain hunting practices, such as bullfighting, like certain intensive breeding practices,”.

One of the main reasons for the French to adopt the bill against animal abuse is that around 100,000 animals are abandoned each year.  To avoid impulse purchases, a “certificate of commitment and knowledge” will be issued before any acquisition. The sale of puppies and kittens in pet stores will be prohibited as of January 1, 2024. The presentation of animals in windows will no longer be permitted. The sale of animals online will be better regulated.

In terms of strengthening penal sanctions, the fact of deliberately killing a pet will be an offense and no longer a simple contravention. Those convicted of mistreatment will have to follow an awareness training course. Those who will be prohibited from keeping an animal will be entered in the wanted persons file.