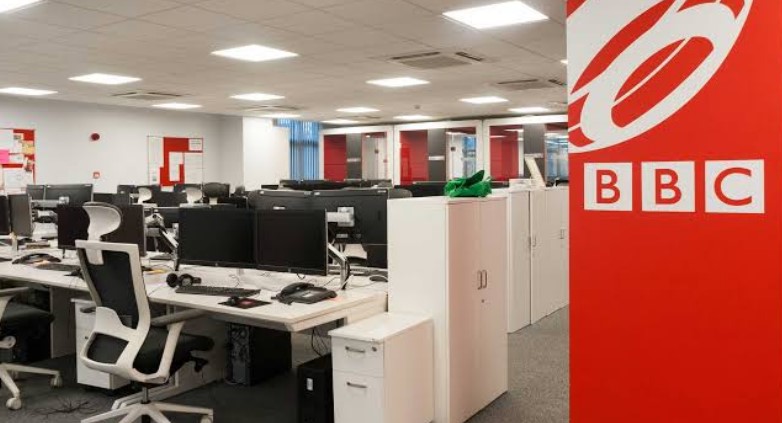 Kenyan police in the capital Nairobi have launched a murder investigation after a BBC journalist was discovered dead in her hotel room on Friday, November 19. According to the police, British national, Kate Mitchell, was found after an emergency alarm had been activated in her room. Initial reports are suggesting that she was strangled to death.

Kate had been in Nairobi working for Media Action, the BBC’s international charity organisation. Apparently, the window of her hotel room, on the eighth floor, was broken, and a man’s body was lying on the ground below. It is believed Ms Mitchell had been seen with the deceased earlier.

Augustine Thumbi, the Nairobi chief of police, told AFP, “We are investigating the circumstances surrounding these deaths, but so far it is apparent the man jumped out of the window after killing her”, adding, “We do not know the motive so far, and these are things the investigators are trying to put together”.

Thumbi also suggested that the deceased man possibly jumped out of the window “after sensing that the hotel security might be after him”.

A statement from the BBC told how Ms Mitchell had recently their senior project manager in Addis Ababa, the capital of Ethiopia, having spent 14 years with the corporation. “We are working with the UK High Commission and the police in Nairobi…there is no indication that her death is connected to her work or to the BBC”. the memo said in part.

Caroline Nursey, CEO of BBC Media Action, said, ‘We are all shocked and horrified by this terrible news. We send our deepest condolences to her family and her many friends around the world”, emphasising how Kate was so loved and known by their teams in places including Zambia, South Sudan, Ethiopia, and of course, London, as reported by dailymail.co.uk.