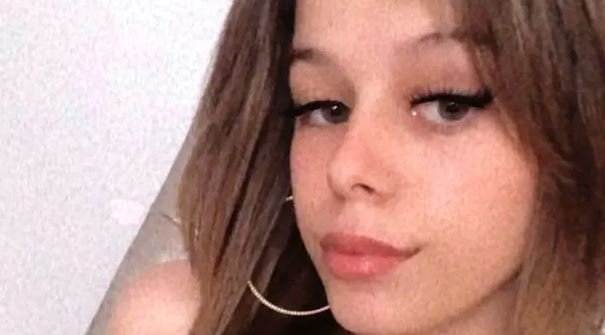 Brother’s tribute to ‘beautiful’ sister after body found. Two people have been arrested.

Bobbi-Anne McLeod aged 18 disappeared on Saturday. She went missing after leaving her home in Plymouth at around 6pm. On Tuesday evening, November 23, Devon and Cornwall Police announced that they had discovered a body during the search for the missing teen.

The body has not yet been formally identified but Bobbi-Anne’s family have been made aware of the discovery. The police had received a tipoff which led officers to a body.

Bobbi-Anne’s brother Lee shared a heart-breaking tribute to his sister on social media. He said: “Until we meet again sis. I love you.

“You didn’t deserve this, such a beautiful and talented girl and to have you as my little sister the adventure and journey we had been on will always be treasured.

One person commented on the post and said: “I literally have no words – I am just so sorry that Bobbi was taken from you all before she had even lived her life.

“What a kind gentle soul. Sending so so much love and strength to you all at the difficult time – you are all in our thoughts.”

Two men from Plymouth have been arrested and are still in custody.

Chief Superintendent Matt Longman commented: “This is weighing heavy on the people of Plymouth tonight, it really is.

“And I would just like to send my thoughts to the friends and family of Bobbi-Anne; that actually feels like it’s a relatively inadequate thing to say at such a time.”

He went on to add: “But we are continuing to do everything we can to understand exactly what’s happened around this event”.

Councillor Nick Kelly paid tribute and said: “This is really tragic news. Bobbi-Anne McLeod was a young woman who had her whole life ahead of her. It is devastating that someone has chosen to take this away.

“I am sure that the shock of this tragedy will not just be felt in Leigham but across the whole of our city and I know that everyone will stand with me when I say that all our thoughts are with her family and friends at this devastating time.”