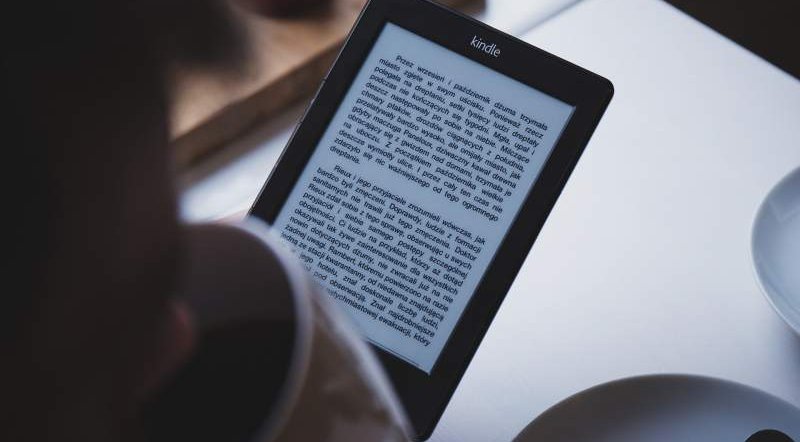 Photo by freestocks.org from Pexels

According to a report by Business Insider who claim to have seen internal company documents outlining plans for 2022, Amazon plans physical stores in Spain from next year. This news follows hot on the heels of the opening of the first such store in the UK this year.

The online retailer, who has had physical stores in the USA for some time, believes that there is still plenty of opportunity for growth in Europe although the pandemic has clearly delayed some of their plans. Internal projections seen by Business Insider suggest that up to five stores could be opened in Spain in 2022 along with 10 in Europe and up to a 100 in the UK and up to 17 between Spain ad Italy by 2023.

The plans are ambitious and more aggressive than the expansion of the low cost supermarkets in the UK and could see up to two a month being opened. Expansion plans in Europe are at this stage not that ambitious but that situation could change at any time.

No one from Amazon Global has commented on the documents seen by Business Insider, which were dated July 2020. It is therefore entirely possible that the plans will have changed, but could still see a roll out of Amazon Fresh stores and the growth of its own brand technology products. It is most likely that any stores that do open will be highly automated.

Amazon have no doubt learned from their experience in the USA and the UK, as well as from the low cost supermarkets Lidl and Aldi whose models are built around low staffing costs.

Recent press coverage of the company suggests that all is not well with efforts by staff in the USA to unionise, complaints in the UK and elsewhere about timed toilet breaks, a toxic work atmosphere and high turnover in management. Despite these issues the company continues to grow with the pandemic having been particularly good for the bottom line.

At this stage it is a wait and see whether Amazon’s plans for physical stores in Spain do materialise next year.