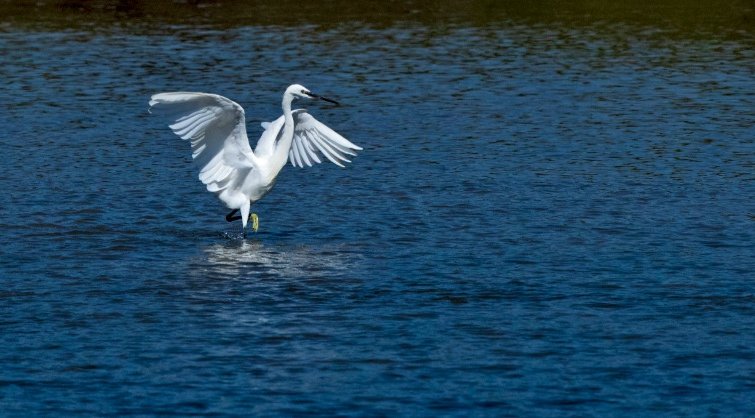 Brussels is set to refer Spain to the EU Court of Justice for contaminated waters, as the measures adopted in various Autonomous Communities have been insufficient.

The European Commission announced this Thursday, December 3, that they will refer Spain to the European Court of Justice for not taking appropriate measures to protect their waters from nitrate contamination from agricultural sources.

“Despite some limited progress, Spain still needs to adopt additional measures to avoid eutrophication throughout the country, as those implemented so far have not been able to reach objectives,” said the Commission.

Brussels considers that the measures taken in Aragón, Castilla-la Mancha, Castilla y León and Murcia are insufficient, and they have highlighted the need for additional measures so that objectives regarding nitrate contamination can be reached.

The European Commission also calls for Spain to review the situation in seven regions – Castilla y León, Extremadura, Galicia, Baleares, Canarias, Madrid and the Valencian Community – and that they continue to be classed as areas that are vulnerable to nitrates.

In November 2018, the Commission formally opened proceedings against Spain and requested more information on the matter. The lack of solutions then led the Commission to take the disciplinary proceedings further in June 2020, with a ruling demanding explanations and more changes, but there were still insufficient results from Spain.

Brussels states that the directive regarding nitrates is one of the “cornerstones” of EU legislation affecting waters and that it has been designed to reduce and prevent nitrate contamination of agricultural origin.

Member states are obliged to control their waters and identify the zones contaminated with nitrates. According to a report published by the European Commission last October, Spain is one of the countries with the worst quality of water in the EU. Other countries that have failed to meet similar objectives include Belgium, the Czech Republic, Luxembourg, the Netherlands and Germany.