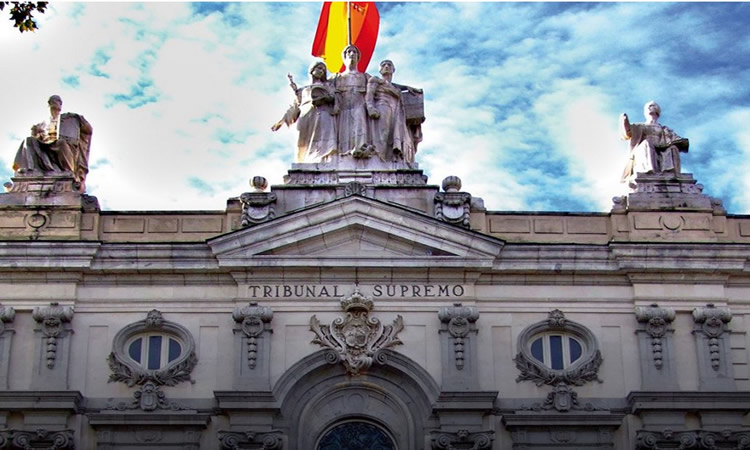 The Criminal Chamber of the Supreme Court confirmed on Thursday, December 2, a prison sentence of seven years, along with 3 and a half years of special disqualification for the exercise of the profession of doctor and psychotherapist to a psychiatrist for sexually abusing a patient in Santa Cruz de Tenerife.

A cassation appeal filed by the defendant against the sentence was rejected by the court, who also imposed a compensation fine of €20,000 to the victim for the damages suffered.

On rejecting the appeal, the court indicated that the sentence under appeal did analyse the discharge evidence consisting of the SMS and WhatsApp messages provided by the victim. The contents of which, according to the appellant, call into question the version of the complainant.

“They must be interpreted in the context of that relationship of superiority between the accused psychiatrist and his patient, the victim, and as the Public Prosecutor’s Office points out in its statement opposing the motive, it is not simply a relationship between two adults, each married, who freely agree to secretly maintain between them an ‘affair’ that lasts for a period of time”.

On the contrary, it adds, it is a situation that “declares the proven fact in which the accused is the woman’s psychiatrist, and is so for almost 9 years, during which he begins to have sexual relations with her after knowing all the intimacies through his profession. All the weaknesses, all the emotional springs, and presenting himself as the person who in exchange for receiving money for it could cure her of her anorexia and bulimia problems”.

The Chamber remarks that it is in this context that the events occur, in which the prevailing situation appears with dazzling clarity. It specifies that the victim periodically went to seek medical advice, medication, and guidelines for healing and “meets a person who abuses that situation, and causes a sexual relationship in which the victim’s consent appears completely flawed”.

Continuing, “They are not only two adults, but it is also about a woman medicated by the accused, confident in her medical judgment, in her knowledge of the mind, and the problems she had, and the psychiatrist who assisted her for 9 years, lowering the position of the doctor to a mere relationship between equals is not reasonable and the Court does not”.

It also indicated that the victim’s testimony is consistent and persistent in its incrimination, and that the judgment under appeal considered it credible and sufficient to prove the facts.

In addition, it underlined that it was corroborated by other elements – witness statements, expert reports – that “firmly and solidly underpin the report of the complainant that when she had sexual relations, her consent was not free and conscious, but rather she was manipulated by the defendant, who continued to treat her therapeutically”, as reported by laopiniondemalaga.es.