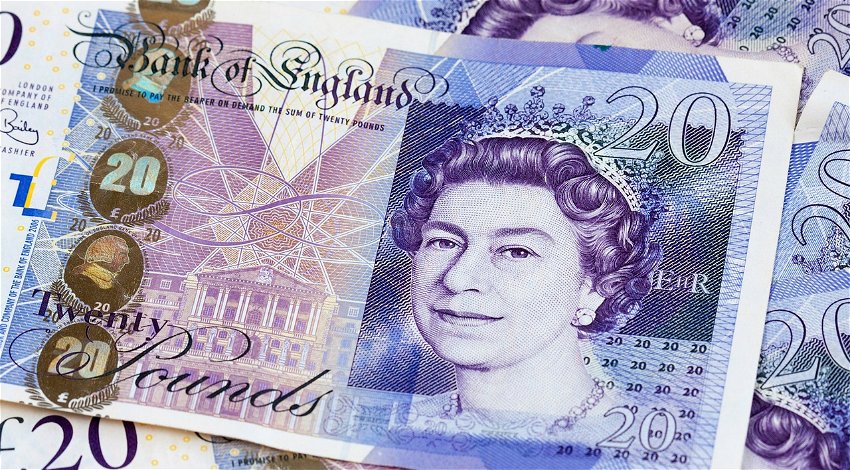 Search for mystery lottery winner who has not claimed huge winnings. Source: Needpix

Those who claim Universal Credit could receive a cash boost ahead of Christmas.

The Department for Work and Pensions (DWP) has announced that those who claim Universal Credit could receive a cash boost ahead of Christmas.

Chancellor Rishi Sunak announced during The Budget 2021 that the taper rate would be decreased, which leaves claimants with extra income.

The taper rate is the amount someone’s Universal Credit is reduced as they earn more before it sat at 63 per cent but has since been decreased to 55 per cent. The Daily Record reports that this reduction means that those eligible can claim increases by £500 per year.

This means that people will keep more of the money they earn and represents an effective tax cut worth £2.2 billion for those who earn the least.

Two million households on the lowest income will be better off by £1,000 a year.

Prime Minister, Boris Johnson said: “It’s right that we support hard-working families, and this change will help some of the country’s lowest income families keep more of their money.”

“Together with the increase in the minimum wage and our investments in skills and training, it shows this is a [UK] Government committed to making work pay.”

Work and Pensions Secretary, Therese Coffey added: “Tens of thousands of the lowest earners will see a boost to their bank accounts today following changes to Universal Credit, meaning that people can keep more of what they earn to help with the cost of living.”

“We introduced this change earlier than planned which will see up to 500,000 more households benefiting before Christmas.”

Chancellor of the Exchequer Rishi Sunak said: “We want this to be a country that rewards work, where hard-working families get to keep more of their hard-earned cash.”

“That’s why at Budget I announced changes to the Universal Credit taper rate that will see two million of the lowest paid families benefit from an effective £2bn tax cut.”

“These people will get an average of £1,000 more a year and this extra money will start appearing in their bank accounts today, just in time for Christmas.”

Around 600,000 households could now be eligible for Universal Credit due to these changes.

It’s a common misconception that benefits are only available for those out of work, but even some families with an income of about £50,000 or more may qualify for help.

You can check if you’re entitled to UC on the GOV UK website.