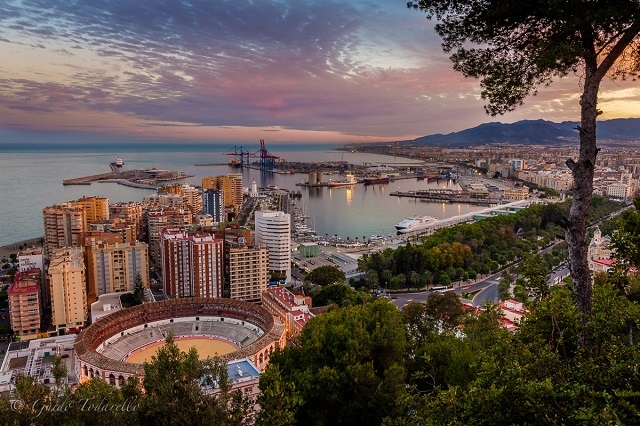 The province of Malaga is second only to Madrid for the most fines to pay for ERTE fraud.

Companies in the province of Malaga have been fined approximately 2.7 million euros for committing fraud related to the Record of Temporary Employment Regulation (ERTE), a Spanish legal mechanism that became more flexible with the pandemic so that companies would be less likely to get rid of employees.

After Madrid, Malaga is currently the province in Spain with the second-highest amount to pay for ERTE fraud, with fines of a total of 2.7 million euros. This is more than all of Cataluña (2.6 million), Canary Islands (1.7 million), Aragón (1.5 million), Castilla y León (1.3 million), and Castilla La Mancha (1.2 million). The only Autonomous Community to have more fines than Malaga, other than the Community of Madrid, is the Valencian Community, with fines of 3.2 million.

The data comes from the Spanish Transparency Portal. The Ministry of Labour and Social Economy did not provide the names of the individual companies that have been fined for committing ERTE fraud.

The fact that the fines are higher in Malaga than in the rest of Spain does not mean that there were a greater number of employees on ERTE. For example, in comparison to Madrid, Malaga has had a fifth of the number of workers on ERTE since the start of the pandemic. The maximum in Malaga was reached in April 2020, with 123,000 workers on ERTE. The number then progressively lowered until it began to rise again in January 2021, peaking at 42,000, before decreasing again gradually to reach 8,000 in September 2021, the minimum since the start of the pandemic.

Nor can the high number of fines be explained by differences in the campaign against ERTE fraud. Seville, Cadiz and Malaga all had similar numbers of inspections between March and September (approximately 1,500), but Malaga has almost quadruple the number of fines than Seville and triple those of Cadiz.