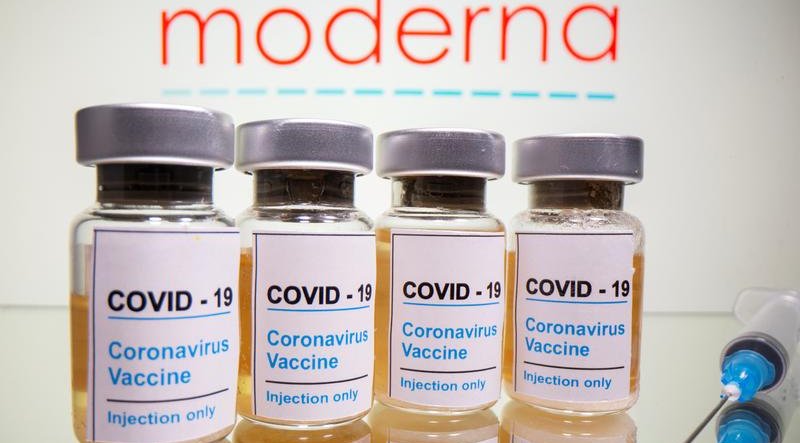 An Italian mafia fugitive sentenced to life in prison has been captured in Madrid after 20 years on the run.

On Friday, December 17, the National Police arrested a fugitive member of the Stidda, a mafia organisation from Sicily, in the municipality of Galapagar, Madrid. The fugitive had been wanted for 20 years after he escaped from prison to avoid a life sentence for a murder committed in 1989.

According to reports from the Directorate-General of the Police, the arrest is the result of a long investigation carried out by the Drugs and Organised Crime Unit (UDYCO) since 2017.

The information obtained by the Spanish investigators, along with information provided by the Italian Anti-Mafia Investigation Directorate, finally enabled the police to track down the fugitive in Madrid.

The evidence held against the fugitive goes back to the 1980s to a mega-trial led by judge Giovanni Falcone. He was charged with drug-trafficking offenses in direct collaboration with the Sicilian Mafia, La Cosa Nostra.

The fugitive, along with other members of the Stidda, was sentenced to prison for life for murder. A war then broke out between different mafia organisations for the domination of Sicily.

In 1998, the fugitive was arrested by the National Police in Barcelona and extradited to Italy, but in 2002 he escaped from prison in Rome. Since then, there has been an international search to find and capture him.

He was traced in Germany, then in Barcelona, where some of his family members lived, and later in Palma de Mallorca and Tenerife.

Finally, he was traced to the Madrid municipality of Galapagar, where he had been living for several years running various businesses.

The criminal had been using the identity of someone from his inner circle in Italy and who had previously reported the theft of his personal documents.